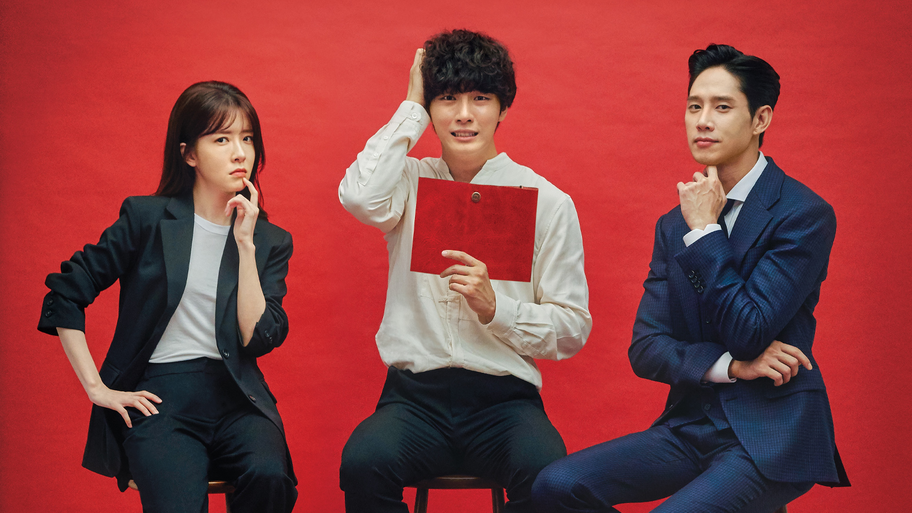 Welcome to another Kdrama review, where I simultaneous introduce a new drama to you, while also reviewing the drama. This is the first Korean drama I watched in 2020, although this drama started in 2019. I hate the 7-day break between one episode and the next so I usually wait until ten or more episodes have been aired before watching it. The story of a man named Yook Dong-sik who coincidentally witnesses a murder and picks up the killer’s diary. While fleeing the scene, he gets into a car accident causes him to lose his memory. Due to the diary in his possession, he mistakenly believes that he is a psychopathic serial killer.

So basically we follow a chump of a man who works at a trading company because he is so much of a pushover, he will be taking the fall for an investment that went wrong so that the company can save face. this accompanied with the pressure he is receiving from his macho man of a father leads him to plan to commit suicide.

Unable to go through with his plan, he ends being an eye witness to an ongoing murder by a psychopathic serial killer. in the course of witnessing this, he ends up with the serial killer’s diary. while running to report to the police, he ends up being hit by a car and loses his memory which leads to him assuming that the diary belongs to him.

Basically, this is the case of confused personal identity, he ends up believing that since the diary belongs to him, he is a psychopathic serial killer. things in the diary just happen to fit with his lifestyle.

This drama didn’t come off to me as a thriller, it was more of a comedy. I do have to point out that it wasn’t really sold as a suspense thriller but in some episodes, I felt that was what they were trying to go for. Right from the beginning, we knew who the serial killer was, there was no big surprise there. We knew that the guy with the amnesia was going to get arrested, as it was the first scene in the first episode, so no surprise there. Everything was just laid out so we just had to seat and watch how everything comes together which to me just makes it a comedy and not a thriller.