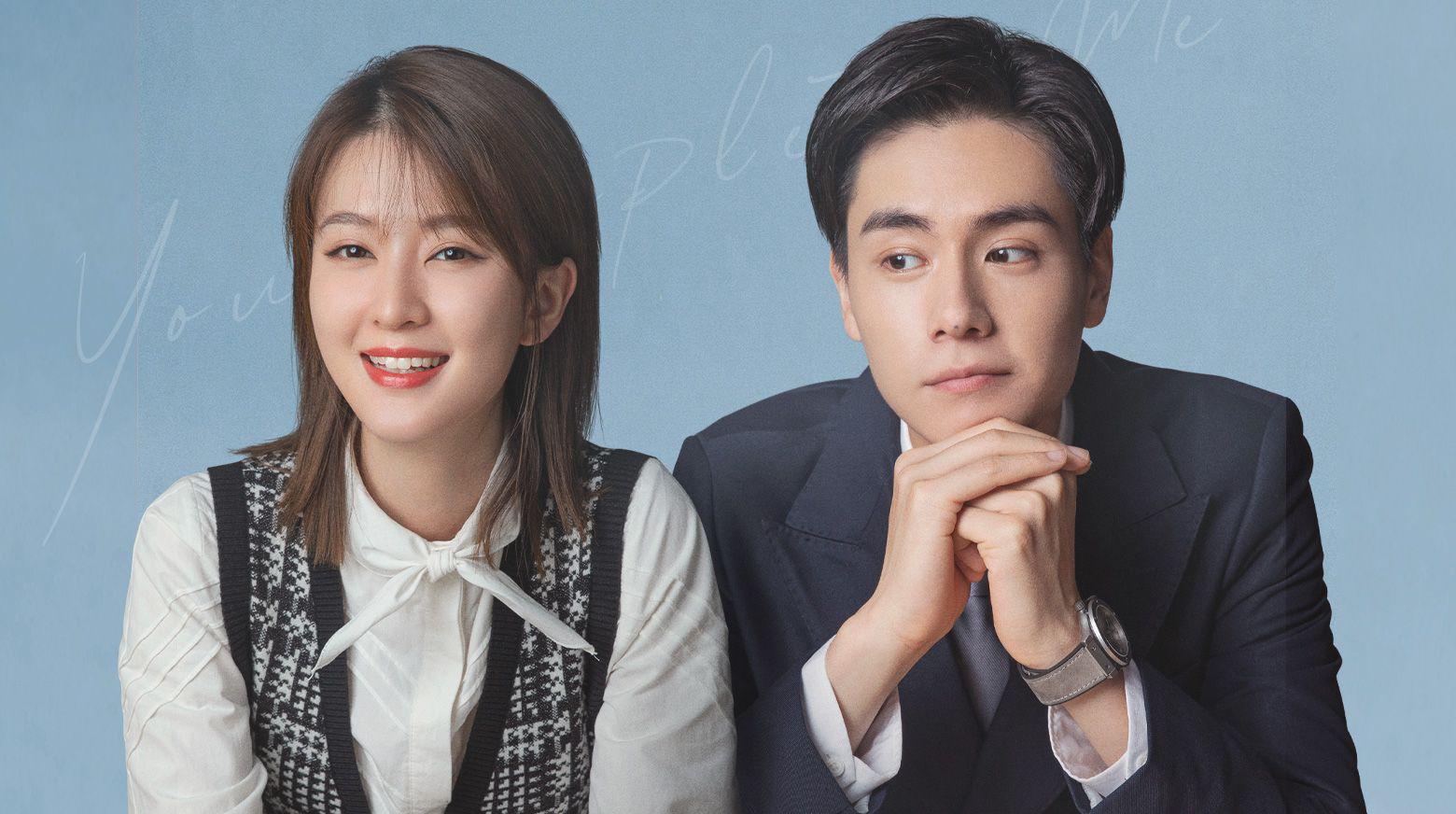 Hello and welcome back to another Chinese drama review!

As someone who rarely rewatches Chinese dramas, this is one that I will one day be watching again. If not for the mind games, then for me to just see this well put together cast again. Should you be looking for a Chinese drama that is not just about love or cheesy relationship then look no further with this drama. It is available on Youtube with full English subtitles. Gao Shan has returned to Beijing with plans of a well thought out revenge. He meets Lin Wo who serves as the platform for his revenge. He is an investment banker and she is a scorned headhunter. Gao Shan’s father committed suicide after Lin Wo’s father withdrew investment from his start-up. Gao Shan is determined to make his way in the world of investment and destroy the chances of  Dalong (Lin Wo’s father’s company) during it’s IPO.

Because this drama is one that you need to watch to fully understand and appreciate the mind games, I will try not to spoil the main curve points of the drama. I will give a short review of the drama and just highlight the things that I really loved about this drama.

Gao shan gets a position at a company (can’t remember the name so I will call it JK). He meets Jia He who takes him under his wings and helps him grow slowly in the company. But before he could make his way far, Jia He is pressured so much that he commits suicide. Gao shan and Lin Wo managed to get to him on time and he is taken to the hospital where he slowly recovers. This event triggers something in Gao shan, has he also witness his father commit suicide after his company lost investment (which is why he is trying to ruin Dalong and JK company). Anyways, whilst he is vengeful he is methodological about it. He does not go crazy and start to act out, he makes plans that just make ME lose my mind because I kept thinking ‘how would that pan out?’

Anyways he decides to go against Sun Li who is actually Jia He’s rival in the company. He slowly manipulates Sun Li during an investment hearing and since Sun Li isn’t actually exactly a clean person, this was easy for him to do. After he manages to bring down Sun Li, he finally faces Lin Wo’s father. At this point, he finds that he is in love with Lin Wo. While it is true that he started dating her in hope that she would be a useful game for him in beating her father. When she found out, she broke up with him (and they got back together again). I mean they broke up fo many times that I began to wonder if she was in on the manipulation or if she was, in turn, manipulating his emotions because of what he did to her in the past.

Anyways, Gao shan end up damaging Lin Wo father reputation when he was arrested for fraud and bribery or something like that. While that was happening, we find out that Gao shan was not the one that sent for the police or even provided the evidence to the police. It was actually Lin Wo!!!

3 Things I really love about this drama

I hope you check it out