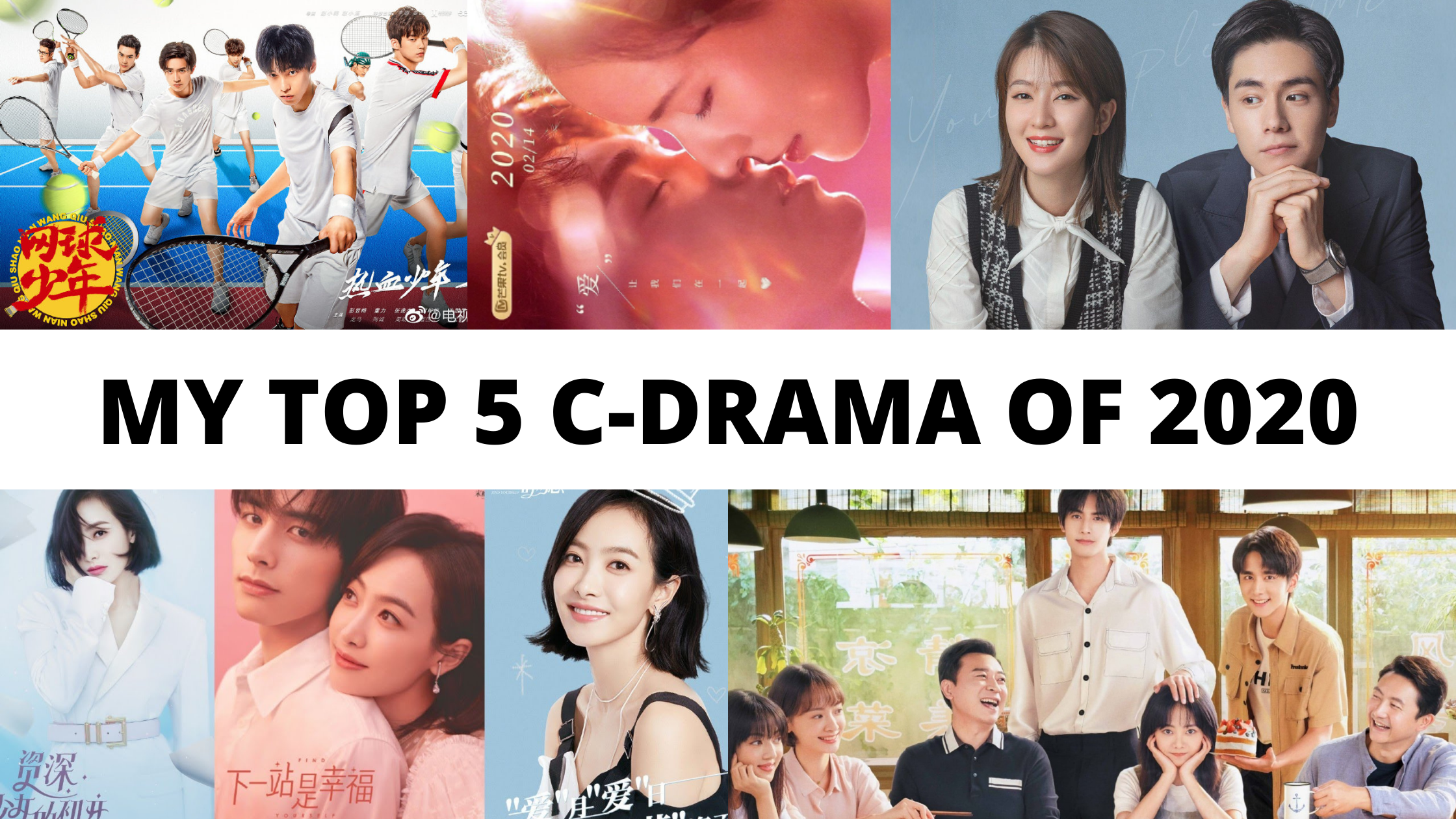 Have you ever watched a Chinese drama? Which is your favorite?

I am going to try to narrow down 5 of my favorite Chinese dramas. I will rank them from number 5 to 1.  You will notice that all the dramas on this list are modern dramas. I have watched a number of customer dramas but I am yet to get used to the extreme CGI and it will take me some time. I am sure, once I get used to them, I will be unable to stop watching them. I will not be reviewing all the dramas on this list as I have them up already on my blog. Link provided.

Without further ado, let’s get it…

5. The Prince of Tennis I could not resist including this drama on the list. It is not necessary one of the best Chinese dramas that I watched this year. However, it was the drama that opened the flood gates. Since I watched this drama, I have been so invested in the C-dramaland. It also got me interested in tennis. The characters were so well fleshed out. Although the actors were a bit cringey they all played their roles well. I enjoyed it a lot. This one was just a really cute, lovey-dovey drama. Following an actress who falls in love with her betrothed. It was really hilarious and the actors were just so good at portraying the characters that it made it easy and natural to watch. This drama is so special. I want everyone to watch it at least once. It is available on Netflix. It follows a woman in her 30’s who is under a lot of pressure both at work and at home. She is faced constantly with her age and her single marital status. In a culture where marriage is put on a pedestal, her single life is seen as a failure. One day she falls into a relationship with an intern at her workplace. He happens to be years younger than her and she knows that their relationship will be frowned upon. She then decides to leave the man she really loves for a man who fits the standard of society for her. I really enjoyed this drama. The actors did a really good job in my opinion and I hope everyone checks it out. This drama is definitely one of my favorite Asian dramas ever. It tackles topics such as abuse, emotional manipulation, abandonment, family, sex, relationships, and more. While on the surface it might appear like any romantic drama. It offers a lot more. Check out my review CDRAMA REVIEW || GO AHEAD I do not have the review of this drama up because it is currently airing. But from the 18 episodes that I have watched already, this is high on my list of favorite Asian dramas. This drama, so far, is everything that I was hoping  KDRAMA START-UP would be. This drama following a man who has just arrived back in China and he looking for a job in investment banking. He has a lot of experience and he is very smart and conniving. An accident results in him being unable to attend the job interview and that is how he meets a headhunter. I am trying not to spoil the drama but if you are interested in a drama that is filled with suspense, manipulation, and deceit then this is the drama for you. You can check out the official trailer HERE