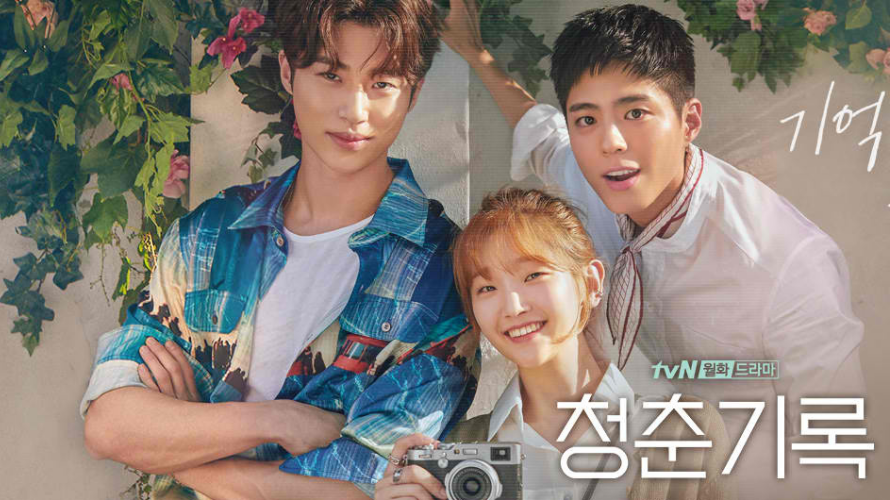 Welcome to another Korean drama review!

Going through my blog (preparing for December), I realized that I have not reviewed this drama yet. Considering the fact that I enjoyed this drama some much, this oversight was unbelievable. I decided to watch the drama again so that I would be able to point out a few things that just made this drama so great.

Without further ado let’s get into it… The drama follows the lives of multiple young people, three of which take the spotlight. A struggling model-turned-actor, a makeup artist, and a fading actor as they run towards their dreams.

I finished watching this drama a few weeks ago and whilst I really enjoyed it because it seemed to capture the life of people in media and entertainment. It has shaped the way I look at actors and artists in the industry. Before I spill too much about the drama I will try to narrow down the story. Sa Hye-jun is a struggling long-time top model who has been trying to get into the movies and drama industry but has been unable to successfully break-in. His agency does not have his back and they have been cheating him out of his money. He decides that he has had enough and he parts ways with his manager (agency). The same day he links up with Lee Min-Jae who used to work for the agency before deciding to resign and find her own part.

While all that is happening he partakes in a runaway show with one of his best friends, Won Hae-Hyo. Hae-Hyo is also a model and an actor with rich parents who have been guiding his path and making everything easy for him. During makeup for the show, they meet Ahn Jeong-ha, the makeup artist. Jeong-ha is also a long time fan of Hye-jun and she is so excited to meet him in person. They all become friends and their relationship slowly progresses from there. While this seems to be the central play of the drama, so much more is packed into it. We explore Hye-jun’s relationship with his family and how they are unapproving of him still trying to become an actor. They look down on him and honestly they make me more hopeless than people outside the family. The only person who was a constant support for Hye-jun was his grandfather who was living in the same room with him. I could not stand how Hye-jun’s father kept making the grandfather smaller and insignificant just because he lost money to scammers earlier in his life.

With this going on, the drama also touched on industry grooming and how a designer tried to groom Hye-jun into having sex with him for favors. Then we explore the Hae-Hyo family and how his mother is placing a chokehold on him. While this resulted in him losing his shit and just signing up for the military to get away from his mother’s oppressive and controlling love.

He did not thank his father when he was accepting his award. (Honestly the fact that this was even a conversation is just annoying, the father never supported him and always spoke down to him, what exactly was he expecting?)