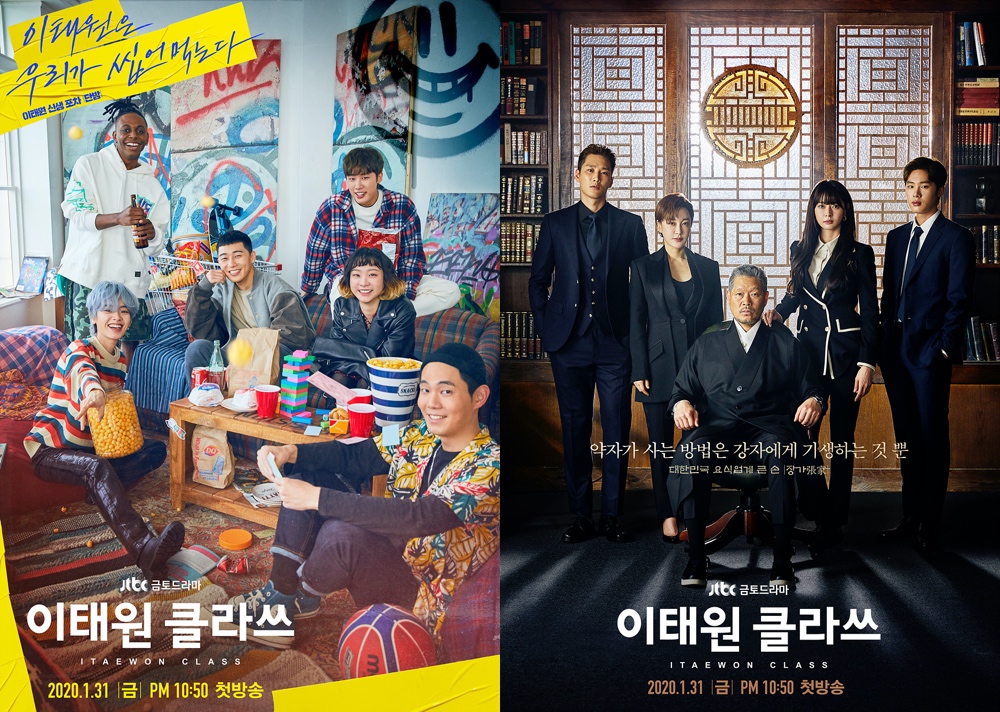 This drama finally came to an end after fast paced episodes, I was a sobbing mess and I can’t just get used to the fact that this drama has ended. Immediately I finished this drama, I watched it again just because I wasn’t ready to let it go. This drama is an adaptation of a Webtoon of the same title (which I haven’t read). The chemistry of the cast is just out of this world, the plot and the story progression was so fast paced that it was a struggle to wait for each episode every week.

I will be honest with you, I don’t know what the genre of this drama is because it sort of jumps all over the place.

This is the story of ex-convict Park Sae-ro-yi whose life took a downward turn when his father is killed in an hit and run accident by his rich high school bully. Many years later after careful planning he opens a bar-restaurant in Itaewon which is a high class are in Seoul and he tries to become a corporation with the aid of his anti-social manager.

Before I say anything about the drama, it is only right that I talk about the diversity and inclusiveness of the cast. The plot and story definitely plays into the cast and it was just great and refreshing to see such representations in Korean media. Another important thing about this drama is how fast paced it was. I always liked slow building plot but this one was just exceptional. This is one of those dramas that everyone can relate to as it focuses a lot on the power struggle and the supression of the poor by the rich. it talks a lot about parenting and how that would bite you in the ass.

I won’t talk a lot about this drama, I will include a link at the end of this post, that really explained how I feel about this drama. A Korean’s opinion of how the drama is representative of the things going on in Korea.

In another spoiler post about this drama, I will be reviewing each episode.

He went to prison, you will have to watch it to figure who I am talking about and no, I am not talking about the main character, that is pretty obvious from the synopsis.

Upon watching this drama again after the final episode was available on Netflix. I gave this drama 10 out of 10 stars

I would recommend that you watch David’s Review of the drama as he goes deep into the significance of different characters in the drama.