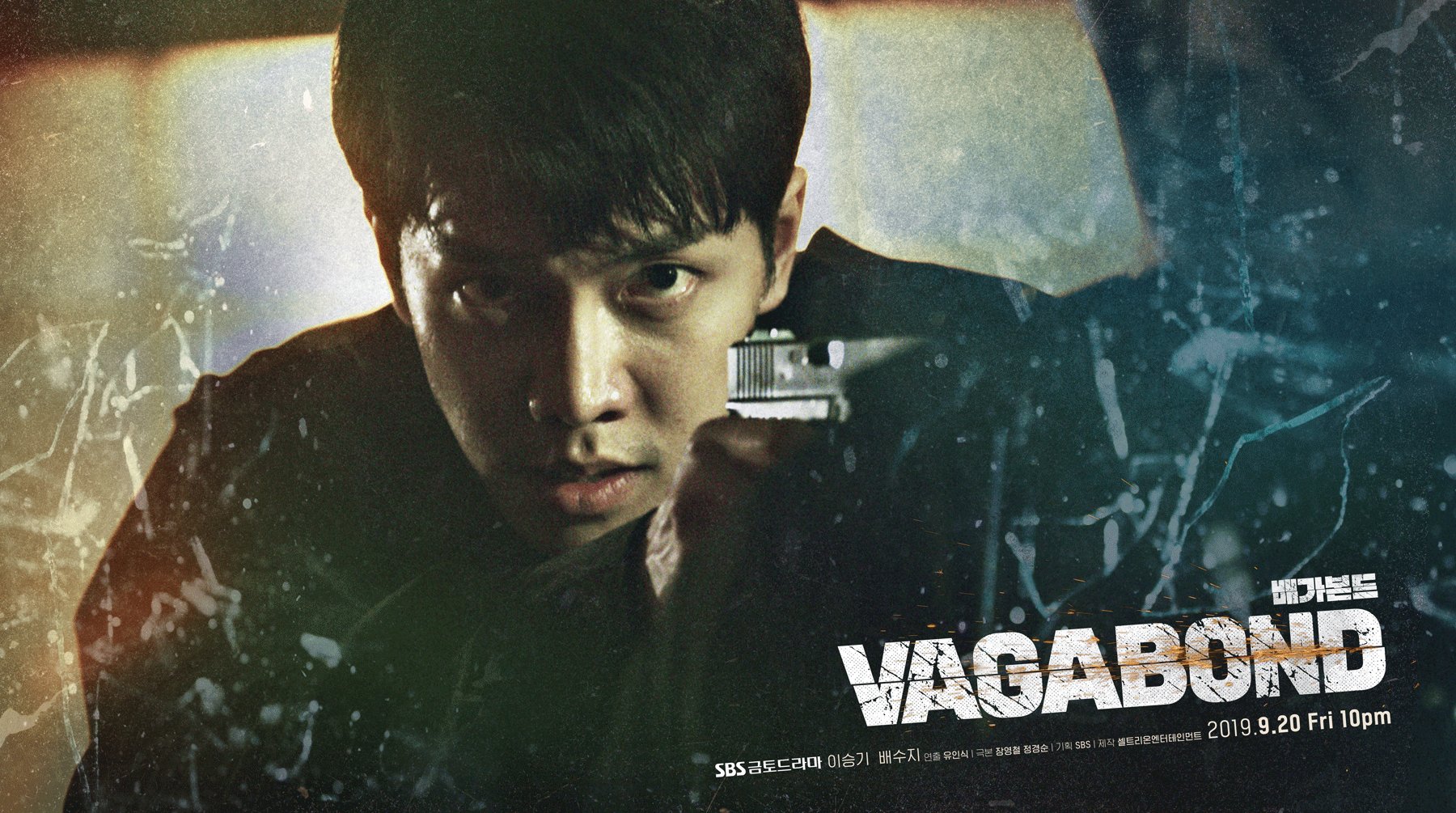 I was very hesitant to watch this drama because of the hype that surrounded its release, but I am so happy that I finally watched this drama. It is just what I look for in action dramas or movies. The drama did center around a painful and depressing topic but more of that in the review. With the way it ended, I am guessing that there will be a season 2, I am hoping for a season 2 After a plane crash that took the lives of over 200 people, the grieving families are invited to do the crash site for a memorial which is when one of the bereaved caught the sight of the terrorist who took down the plane.

Let’s start with the story-line and the similarities it shares with another tragic incident that happened in Korea. This drama centers around a plane crash that took the lives of over 200 people including Dal-gun’s nephew. Dal-gun is hell-bent on bringing those who committed the crime to justice and through the drama, we get to travel from Korea to Morocco and back as he tries to finds the truth behind the plane crash.

He teams up with Hae-ri who is a NIS agent posted in Morocco to find the bomber and they end up going through a lot of things including investigating the blue house for corruption, the corruption within the NIS and eventually the rage that the country feels was directed at the president who seemed to be involved in the corruption (I am trying not to spoil this drama but honestly no matter what I say, watching the drama makes up for the lack of action I have explained so far)

I know very little about CGI but when I see a bad one, I know but with this drama, I really liked the CGI (explosions, shootings e.t.c) because a bad CGI would have made this drama terrible. The action scenes are what makes this drama great, not to under praise the plot, which was excellent with a lot of twists, and turns which makes it hard to know who is at fault and who the victims were.

Although there was a little sprinkle of romance in this drama, I really appreciate the fact that this wasn’t a focal point of the drama, it would have taken away from the intensity of the drama. The villain kept shifting through-out the drama and it was difficult to decipher who the real enemy was, has everyone had something to gain.

She had difficulty walking after she was shot