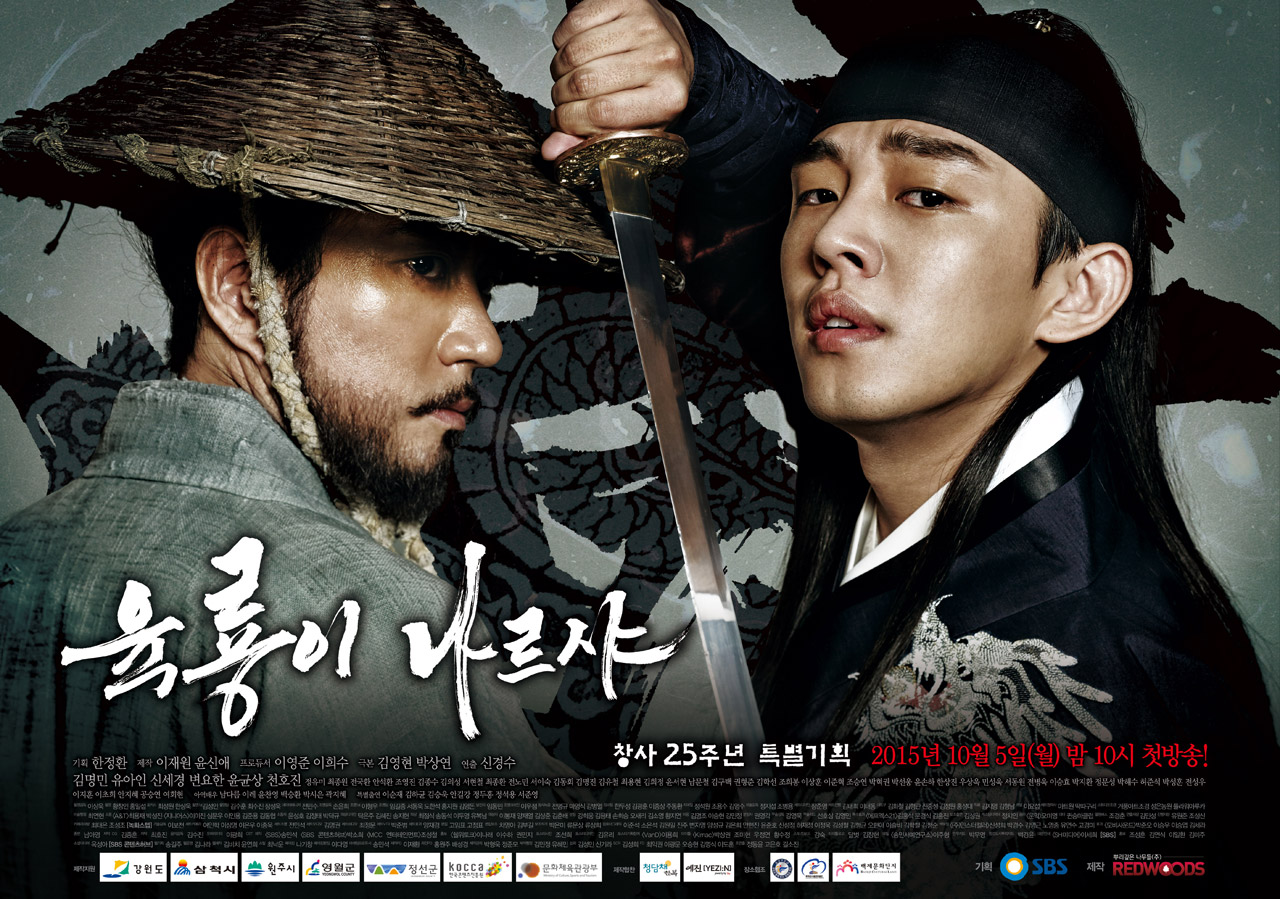 After binge watching all 50 episodes in 4 days straight, I am not over how much power this drama holds. From the characters to the story line, everything is just so beautifully written and structured. Although it was 50 episodes long, it wasn’t slow paced, the story went by so fast that one just had to keep up. After completing this drama and going back to glance through a few other sageuks, I realized that there were a lot of things I over looked because I just didn’t know any better and I just had to accept. But this drama really opened my eyes.

This drama serves as a loose prequel to deep rooted tree.

Set during the foundation of the Joseon dynasty, we follow the life of real and fictional characters as they set the roots and laws of the new regime.

Through the whole drama we see 7 different kings on the throne.

You start this drama banking on specific characters because you think they are the good guys then very suddenly without you almost realizing it, the line between good and evil blurs and you can’t tell what is moral anymore. Its almost like they want you to root for the evil person (to me, I don’t even call it evil, its more characters who are willing to do anything to get what they want). I will not go too much into the drama, as I believe it is one that everyone needs to watch at least once in a lifetime. The world and morality is all shades of gray.

I am not going to attempt to talk about all the six dragons but I specifically like Yi Bang-won.

Yi Bang-won is the 3rd king of Joseon who killed his brother the crown prince, he killed Sambong who was his master and also the architect of the the new regime and he killed a lot more people to get himself on the throne. I honestly don’t know how I feel about it because they was something just so good about the evil he did. Because we start with him at the beginning of the drama, where he is trying to find himself in a world filled with corruption. He was not necessarily corrupt and neither was he fighting to remove corruption, he just wanted a world that was structure to ensure that the commoner were happy and peaceful but he also wanted the world to be his i.e. he wanted to rule that world.

There is really something to learn from the drama.

They never end up together.