Another drama that really quenched my thirst for sageuks. Shin Se Kyung in my opinion is the Queen of Sageuks, she has been in so many that she is just s great for every role and this is no different. 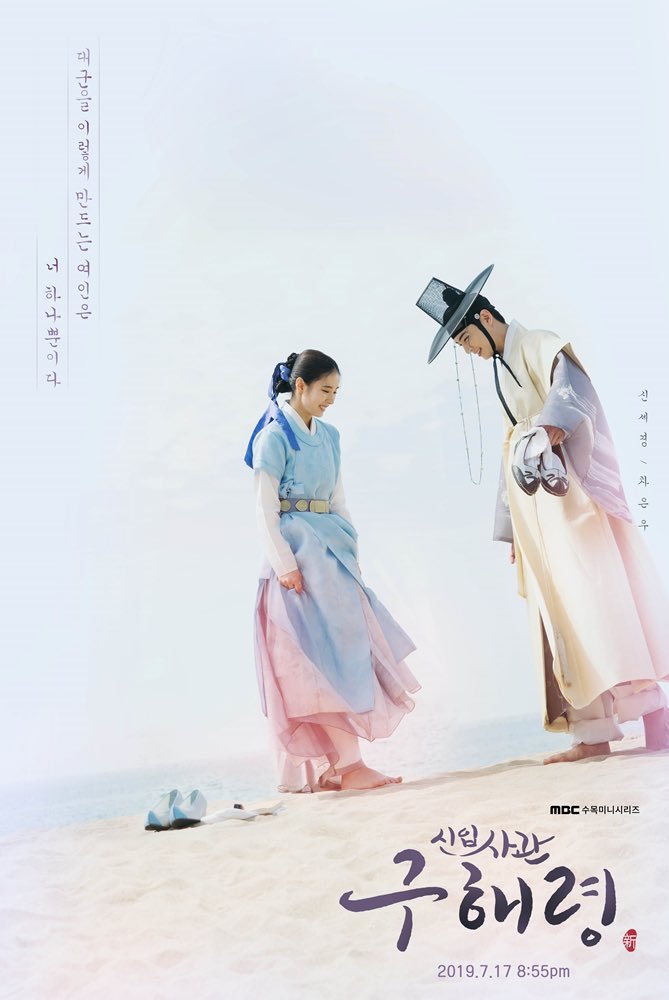 The story takes place at the beginning of the 19th century. Goo Hae-ryung is a noble lady who became a historian, who tries to fight gender stereotypes as her work is often looked down on. She meets Prince Yi Rim.

I feel like the best way to start this review is to say how much I ‘hate’ the ending aand yes I am using the word hate. The first 39 episodes were so amazing but the ending just fell flat for me. It very anticlimactic, I was really expecting a lot more, considering the fact that I have been enjoying this drama all along.

So Prince Dowon grew up in a secluded portion of the palace, his face only know to a few selected people. Then the crown prince decides to hold an examination for the first female historians in history who would record the inner working of the female palaces.

There are a lot of very funny and also extremely sad scenes that got to me. To some extent I loved this drama. I don’t know if this is one I will recommend because of the flat ending but if you go into it with no expectations then you won’t be disappointed.

Ho Dam is the king, you just have to figuee out which king

Have you watched Rookie Historian Goo Hae Ryung? Did you like it?

The Seep
by Chana Porter
This book is different and strange, which isn't a bad thing in this case. It has its foundation on loss, grief, painful past, and a struggling future. it's a mind and body fight. In The Seep we follow Trina in this post current world ut...

The Betrothed
by Kiera Cass
So I DNF this book. Usually, if I am not liking a book or enjoying the writing or even tolerating the characters by the fifth chapter, I just give up (reason being that life is too short to be reading a book that I am not enjoying). But ...

My Favorite Souvenir
by Penelope Ward
Once again this duo have delivered just what I needed. So Madie and Milo met at a hotel after pretending to be siblings, soon they get to know each other and they go on a road trip together. But real life calls back and they have to go b...

SONG OF THE WEEK (TXT – DRAMA)