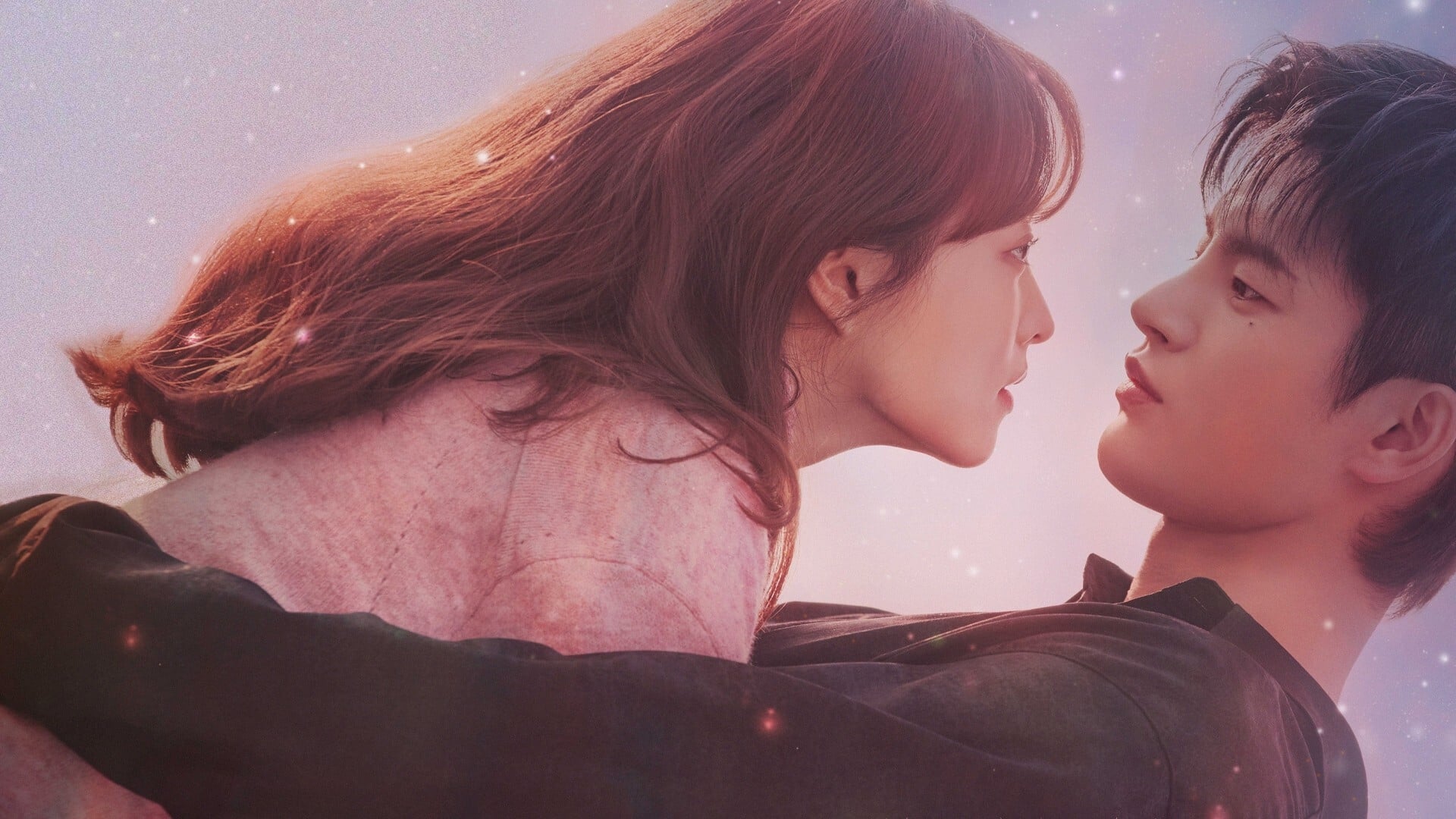 Welcome to another Korean drama review!

Since I watched VINCENZO I have not finished any other Korean drama. I have binge-watched a couple of Chinese dramas but I try not to categorize them together. Korean dramas are just so different in the level of absurdity that their stories have. This drama is a typical example of the lengths that Korean dramas go.

I really enjoyed this drama but I was left confused. I am sure a lot of viewers feel the same way. The idea of the drama is just fantastic but the execution was where a lot of the problems were. The cast was fantastic, the plot was great but the logistics at the end was a bit wonky. I will dive more, with this review

You might notice ads in the middle of this post. Your girl is just trying to make some money, so click/check them out if you are interested. It helps out the blog!

Doom At Your Service A woman finds out she has glioblastoma and has only a few months to live. She meets Doom (Myul Mang) after wishing for the world to come to an end during a comet shower.

Dong Kyung works as an editor for a web novel company, Lifestory. She is well-loved by all the people she works with. She has been trying to write her own book for the longest time but she never put pen to paper. When she hears her diagnosis, she thinks the world should at least pause to acknowledge her or at least give her time to grieve. None of that happens. Her day is bombarded with unfortunates that at the end of the night she is drunk and wishing that the world comes to an end.

Her wish is heard by Doom. Doom is personified as Myul Mang. He is like a deity responsible for death, destruction and the end of things. Everything bad that happens in the world is because of him. For years he has assumed this role but he believes that once the whole world is gone, his duty will no longer be necessary and he would finally be at rest. So when Dong Kyung makes a wish on his birthday, he goes to her and she is appropriately freaked out.

He tells her who he is and he makes her enter a contract with him. He helps her keep the pain that the glioblastoma causes away till she dies while she promises to make her wish of ‘bringing doom to the world’ again to him. Instead of her making that wish, she wishes that he falls in love with her!

This is when the fates step in. I will try not to spoil any more of this drama but I will just jump into specific things that made me cringe, angry, sad and most importantly, in this case, confused.

First love Trope: I think this drama deserves an award with the way it dismantled the first love trope. I will not say much. The second main characters were just giving me life.

Misogyny/ Workplace harassment: I have watched a lot of Asian dramas and I cannot begin to talk about how misogyny and workplace harassment of women is. For a more in-depth look, I suggest you read Kim JiYoung, Born 1982 by Cho Nam Joo which delves into the misogyny that women face and how it can have a devasting effect on women’s mental health. In this drama, I loved that women were not taking shit and their male colleagues were not having it either even when it was from the CEO or a prominent writer in the country. It was just amazing to see them shatter expectations.

Underestimation of illness (Cancer): I think the first half of the drama really discussed illness and the way family members feel especially at a difficult time like this. I have never been really sick and I pray it remains that way but empathetically one can assume that when someone is faced with the certainty of a life half lived, they might begin to think about all the things they have not been able to do yet. Or they would desperately try to live, do everything to lengthen time on this earth. So in that regard, this drama was fantastic. We go from Dong Kyung feeling almost resolved to her fate to her vocalizing her desperate need to stay alive (it was just so heartbreaking). BUT this drama really tried me. (I don’t want to spoil this drama) but Myul Mang died for her and her tumour began to shrink, I was just pissed. Yes, I can understand that being absent from the world meant that any destruction or death would stop and the world will be thrown out of balance. But why did it not cure the other patients in the hospital? Which really means he was not necessary in the first place. The whole drama was a mess.

I hate happy endings: It sort of takes away from the seriousness of most of the drama and the intensity that we the viewers have felt through the episodes. With this drama, the fact that all the couples got a happy ending was just annoying. It might seem sadistic but it just undermines the seriousness of illness, loss and grief. And especially in this drama, it means that the world is thrown out of balance. I am left with a lot more questions, who is now the new Myul Mang? who will now ensure that the world is in balance? if the former guy is now a lovesick human. I doubt it is the other deity who already have a lot on her plate. The whole thing was just a mess. I am used to sad endings now because they just make a lot more sense in most cases.

The second-lead couple was just fantastic.

Overall there are certain things that I really enjoyed but the plot jumps and holes left me very confused. The struggle for a happy ending just made it all the more annoying.