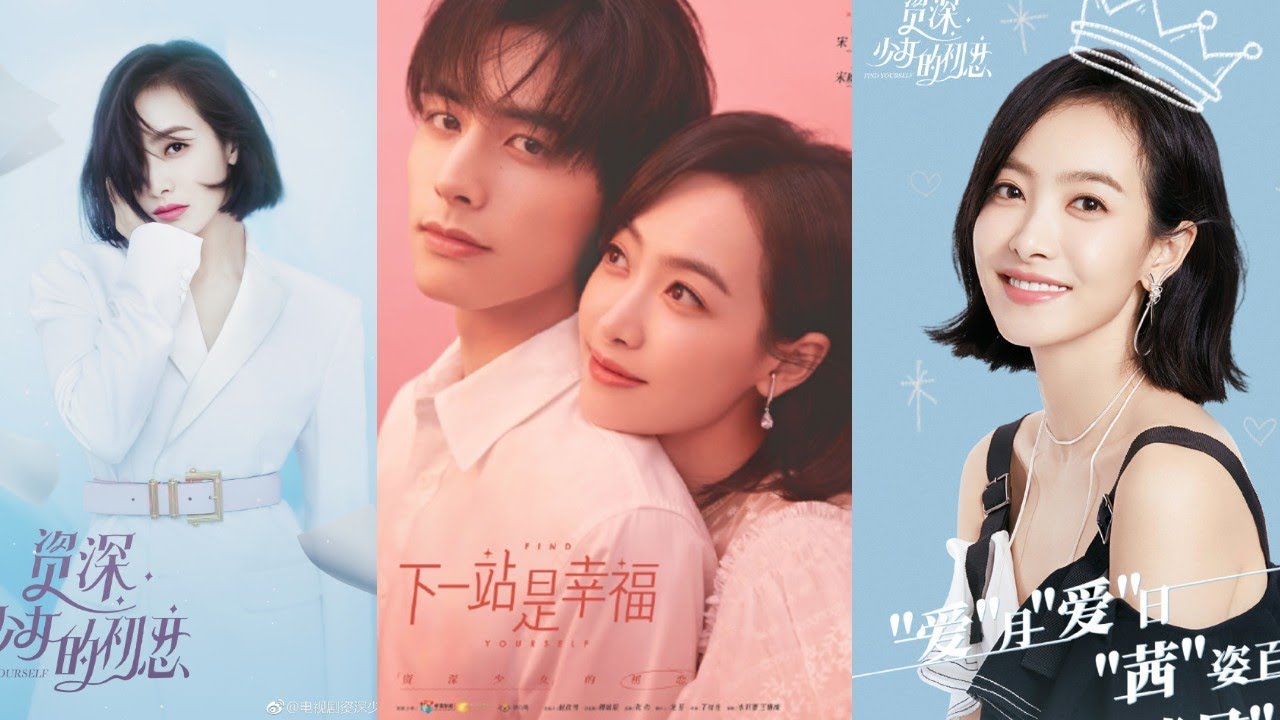 Hello and welcome to another drama review. Today I will be reviewing a new Chinese drama on Netflix which I currently love so much.

So with this drama, I can official say that Chinese dramas are now my thing. I didn’t know that I would be at this stage in my life but here we are. I am so used to Korean, Japanese and to some extent Thai dramas but Chinese drama is a new territory for me and I love being in this territory.

The premise of this drama sounded so good and I was happy that it was on Netflix. This is one of those age gap dramas that just make me warm and fuzzy inside. And the main character is so handsome (wasn’t going to say it but, what am I if not honest)

He Fanzing is a young woman in her 30’s who is pressed upon by her parents and people around her to get married. she has never been in a relationship and neither has she fallen in love before but things are about to change as she has new found feeling for a guy 10 years younger than her.

I am going to put this drama up on my list along with dramas such as Something in the Rain and One Spring Night which are dramas that really tackled sensitive topics such as gap relationship and societal expectations.

He Fanxing is the manager of a small interior designing company who absolutely amazing at her job and well respected in the company but she dwells in the agony of still being single as she is 32 years old. She feels the pressure from everyone around her and she is unable to control the toll this has on her. Then one day, Yuan Song, a junior intern (who is her brother’s student, trust me it couldn’t be more trippy) starts to make advances at her and she decides to go into a secret relationship with him.

As you would assume everything soon falls apart has a societal more pleasing man comes into the picture (and i mean a man with more money, closer to her age and well accepted by her parents). At first it starts off as friendship and soon it causes a drift between her and her boyfriend. They broke up and she soon realizes what a terrible mistake she has made.

The chemistry between the two of them is just so intense, I could feel it off the screen, the cast was just so perfect for the roles.

There are so many subplots in this drama that are just as interesting as that of the main character. He Fanxing’s twin brother as falls in love with his student (not gonna add the spoiler) who is also thirteen years younger than him. The whole drama is just a comedic mess and I couldn’t stop laughing the whole time, specially when he started dating her and his parents found out. (There is just something he said to Cai Minmin, his girlfriend, which really struck a cord with me “Being in love, takes two people and you shouldn’t be trying to please me like a master and dog, unless I am doing the same for you, it’s just means I taking advantage”. He being older than her makes him responsible and just because she made the first move doesn’t mean she has to try to please him all the time and that she has to also want to be pleased because it is a relationship).

I guess the one thing that I hated about this drama was the ending, it almost feels like there is still one more episode that should tie it all together I guess we can’t always get what we want. On Netflix there are only 41 episodes but there are supposed to be 42 episodes.

She didn’t marry him, that would have been a huge mistake.

3 thoughts on “CDRAMA REVIEW||FIND YOURSELF”