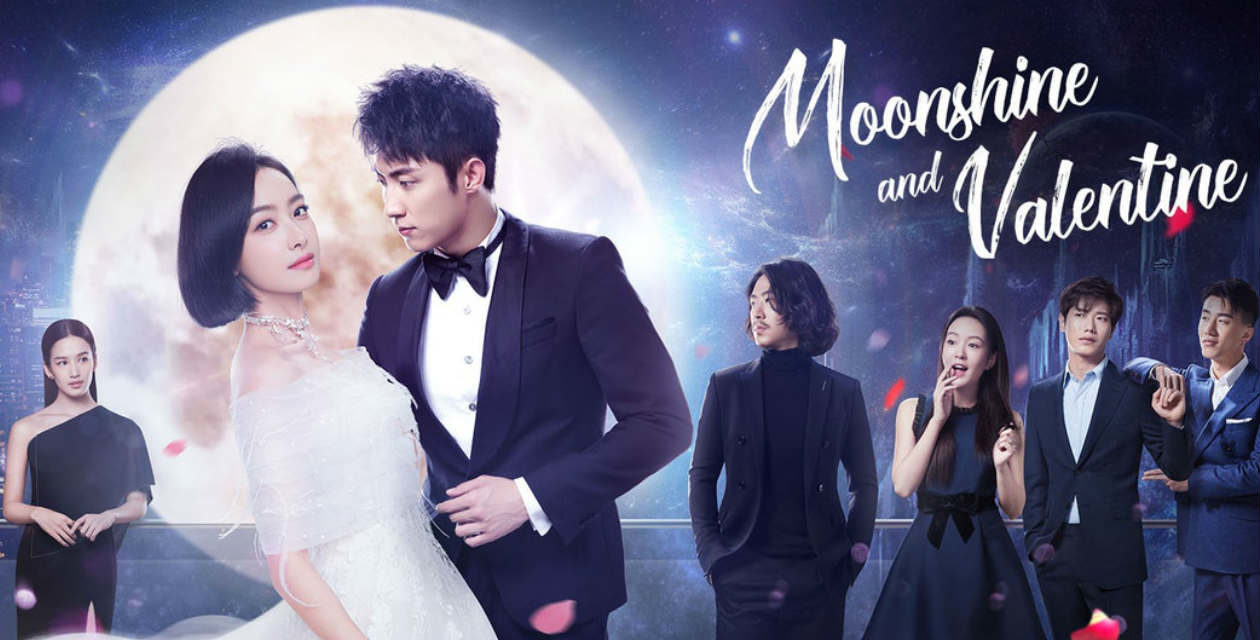 I recently subscribed to a bunch of youtube channels that upload Chinese dramas with English subtitles and I have watched a bunch of dramas on them and I felt I should share them with you. I have a link to a playlist I created on youtube that will allow you to watch all the episodes of the drama I will be reviewing today. I was particularly excited to watch this drama because of Victoria Song who if you don’t know was in FIND YOURSELF which I watched a while ago and loved. Guan Pipi lives a normal life until she meets Helan who is a fox who is blind during the day but can see at night. She later finds out that she is the reincarnation of his lover and she has always met and fallen in love with him every time she is reincarnated.

To be honest, I don’t want to say anything because I feel like, I would be giving out spoilers and that would just ruin the whole thing. However, I will give you a little tease. In the very first episode, we get a little back story through a dream that Pipi had. We see a young girl named Hui Yan who is being married off to a blind young boy, slowly they being to fall in love but as things like this always go, the relationship ends up in a tragedy that led to the death of Hui Yan. She was killed by Hui Yan’s father who was a powerful leader at that time, he believed that if Helan ate the liver of a girl he loved then he would be able to see again, however when Helan found out that he had just eaten the Hui Yan’s liver, he went mad and never forgave his father. However because Hui Yan had been touched by the moon (or something of that sort) she is unable to live more than 25 years anytime she is reincarnated, so Helan has been trying to find a way to make sure he cures her.

When he finally meets Pipi, he is amazed that she doesn’t fall in love with him immediately, with might stem from the fact that Pipi was dating a guy who was cheating on her with her friend (honestly I think I have been watching too many dramas where guys are just cheating assholes, I mean where are all the faithful guys). Anyways, he gets to know a bit more about the dynamic of the fox clan and the division that they have as in the North and South clan.

I enjoyed this drama, I do have to say that I felt that it was too drawn out, this could have all been wrapped up nicely in about 16 episodes and it would have still been so good. The supporting characters were just amazing and somethings I just wanted to know more about them than the main characters. There was also this asshole of a character who raped one of the characters, I just felt that I had to include a trigger warning for rape, although it was almost insignificant in the scope of the drama. We could have done without it but they felt that would be a way to drive home the fact that he was an evil person.

By the way, there are some slightly hot scenes between the main characters that were just a little spice but I would not rate this as extra hot on my steamy scale.