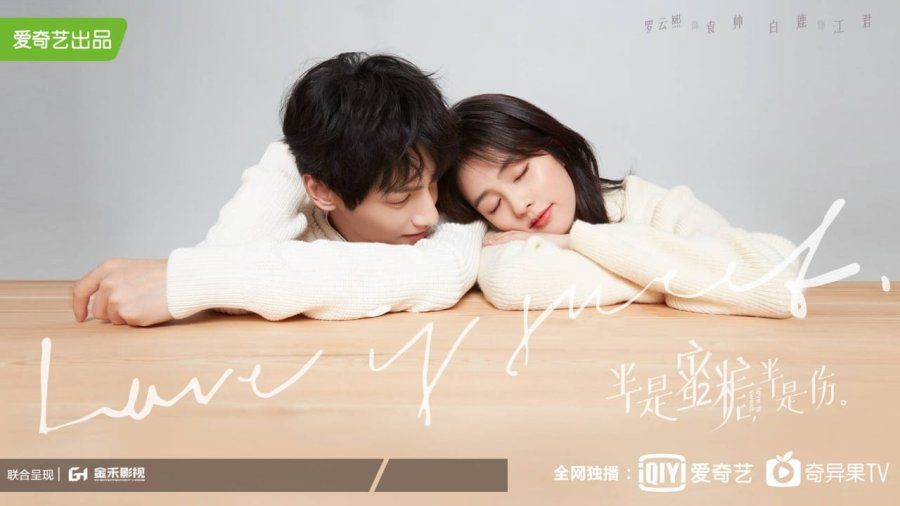 Welcome to another Asian drama review!

I have had issues making time to watch dramas recently. This unlike me and I hope that things can go back to normal soon. I recently completed this drama and I just couldn’t wait to let you all know about it. It is absolutely phenomenal and completely different from a lot of office romance that I have watched or read.

This drama is available on IQIYI and on Youtube if you prefer watching it on there. Following Jiang Jun, a girl who is allergic to tears (aquagenic urticaria), as she begins her professional journey as an investment banker. This is where she meets Yuan Shuai a childhood terror of hers. He is now a prominent investment banker and he is well known in professional circles. He knew about her inability to cry, or rather the fatal outcome of her crying. He tells her that she is unfit and he was willing to do anything to prove to her that she was unfit for the position she was applying for.

First, they meet again during her job interview, where he tells her she is not fit for the job. Then next time they meet again, it is at a party and they end up kissing. He tells her that the reason he believes she doesn’t fit well with the job was because of her inability to cry without putting herself in allergic shock. However we never really understood why she was so headstrong about wanting to work in that particular company. I mean she was very smart and had several degrees and she was good at her job. but her obsession with the MH investment company was ridiculous. This might be a spoiler but I believe you knowing why might provide some context and make the drama more understandable. A few years ago, her father died and we are made to believe that some executive members of the MH board have something to do with his death and the crashing of his company. Anyways with all the heavy stuff aside, the relationship between Jiang Jun and Yuan Shuai was just so precious and it developed perfectly. But no Asian drama is complete without a love triangle. I hate them so much, they are never well done.

Anyways the side characters were just so fantastic. Xu Li and Li Xiao’s relationship was so sweet and necessary in this drama. Li Xiao is Yuan Shuai’s cousin and he is a computer nerdy guy who is making a dating app that supposedly analyzing genetic and physical characteristics in order to determine matches. Xu Li is an average intelligent convenience store worker who happens to be Jiang Jun’s friend. One day she sees Li Xiao working on his computer at the store and she falls in love with him. She helps him build up and get investment for his app until it became a small company. However, he believes that since they are only 1% matched on his app, they cannot be together.

I hope you check out this drama, it is just packed full of

Yuan Shuai’s personal assistant is pretending to be Yuan Shuai and lying to his girlfriend.

Thanks for reading. I hope you check it out!