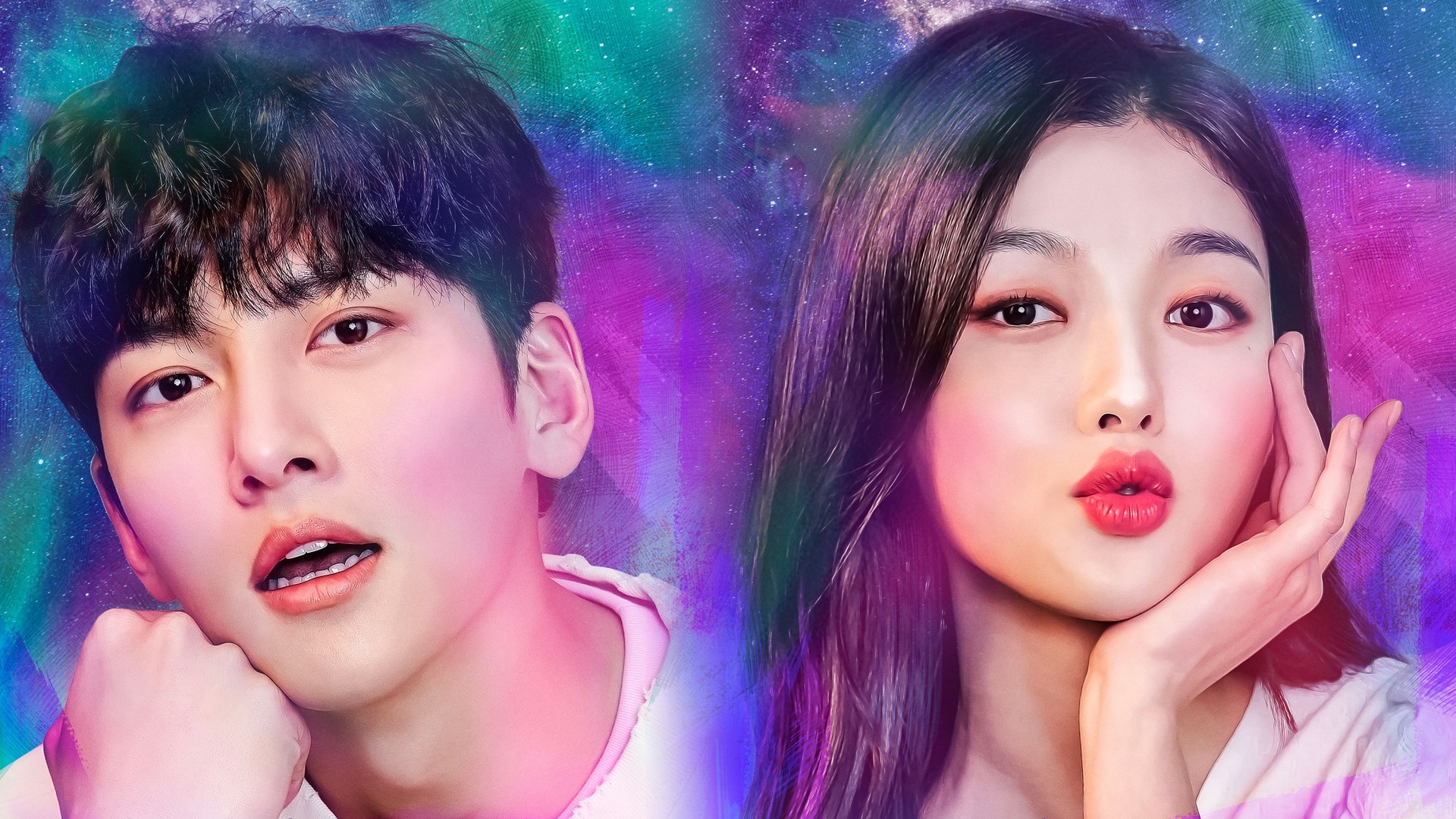 Welcome to the review of Backstreet Rookie!

In my own way, I have been watching Asian dramas less and this is not because I am tired of them. It is just of the lack of dramas that interest me. I am usually watching 3 to 4 dramas at once but I am barely struggling to keep up with two. I was really excited for this drama has it was a collaboration between two actors that I really loved.

Anyways since you guys are always asking were I watch dramas, I am planning on making a blog post with a list of all the channels and websites I watch Asian dramas on. Like I said before Netflix and Rakuten Viki are very good places to start checking. Few years prior, Dae-hyun come across a group of high school girls, after having a shitty day, they ask him to get them cigarettes which he refuses. He bought them candy instead and one of the girls Saet-byul gives him her number asking him to call her. He doesn’t and he thinks of her as an overly forward minor. She is now 21 and she has come to ask for the part-time position at his convenience store but of course, he remembers her from years ago and he is determined to make sure she doesn’t get the job.

I will try not to spoil this drama because it is not really thick on the plot, however, it definitely highlights the gap between the rich and the power. With the focus majorly on how emotional relationships between the separate classes would not work. Also, this drama also highlights bullying and how dangerous and life-damaging it can be for the victims of the atrocities. We also get a little understanding of the idol life and how it cages and inhibits the idols from creating on maintaining life long friendships or relationships. Reflecting on this drama reveals the topics that were addressed seriously but yet in a hilarious manner.

The controversies might the valid but at the same time, blown out of proportion in my opinion. This drama is based off an adult webtoon, I had expectations of more sexual scenes (definitely not sex but insinuations and more). So signing petitions about that is just ridiculous, if you don’t like it don’t watch! Then there is the cause of appropriation, this might be sensitive to a lot of people but not me. I didn’t appreciate the producers making it out to seem that the character was smelly or even dirty just because he had dreaded. At first, I thought he was portrayed that way because he is a webtoon artist and he doesn’t go out much or even take showers (which has nothing to do with his hair).

I guess he had on dreads because he was fascinated with the culture (I mean the guy is spending his life writing and drawing webtoons about a girl and her reggae boyfriend). I just think people need to chill out sometimes. BUT and this is a big but, I was just unnecessary!

The controversies aside, Backstreet Rookie was lacking in-depth, story progression, there was little character development, there was nothing surprising but it was ridiculously fun to watch. This drama is just hilarious stupid and a lot of the things cannot be taken seriously especially the fight scene. What the hell is the crane formation or the snake technique, I don’t know if they are real but it was just so hilarious.

They don’t actually kiss (which pissed me the fuck off, considering the nature of the comic book this drama is based off)

Check out my other drama reviews

MYSTIC POP UP BAR || MY GIRL