One thing I love as much as I do reading is watching TV shows, movies dramas and the likes. As much as I love romance ein my movies, their is something I love more and that is fantasy. In my life I have watched a lot of fantasy as it is my favourite genre to both read and watch.

Most of them are actually book to TV adoptions and I just love them. Today I will be mention a few of my All time fantasy shows.

I will be stating why I love each, the characters, the actors, the directing, the plot, the location qnd everything in between 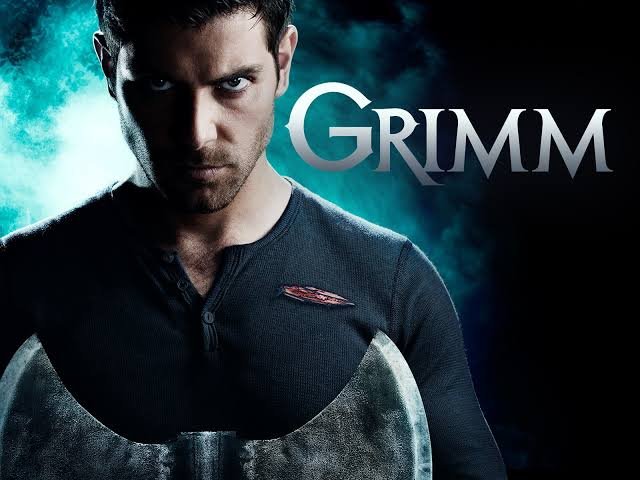 This is my all time favourite, even with all the new ones, this is still my best.

It is an American fantasy police procedural drama television series which aired from October 28, 2011 to March 31, 2017. The series’ narrative follows portland Homicide detective Nick Burkhardt who discovers he is a Grimm, the latest in a line of guardians who are sworn to keep the balance between humanity and mythological creatures, known as wesen.

The drama has a dark and fantastical twist whose characters where inspired by the Grimms’ Fairy Tales.

The series kicks off with Nick’s Aunt coming to visit him, only she is attacked which leads to a whole spew of secrets he didn’t know about, including him being a Grimm. 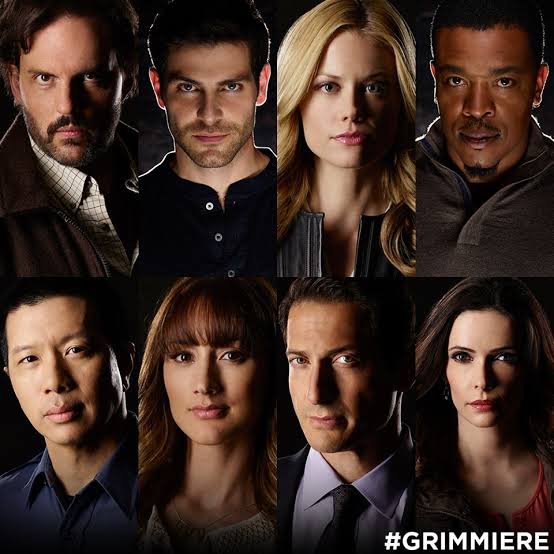 I can’t count the amount of times I have watched this show. There are just so many things happening. The actors where so good and involved with their characters, for me the actors made the show great. 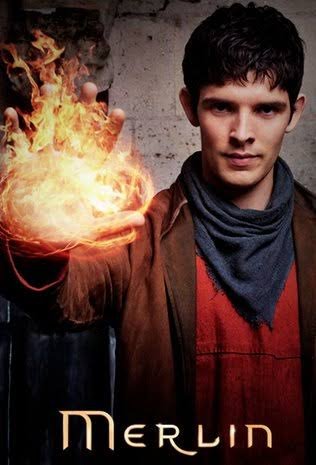 It is a British fantasy-adventure TV show that aired from 20 September 2008 – 24 December 2012. This is one of my oldest ones on this list. It’s been a while since I watched it, but it is here on this list.
Merlin is a reimagining of the legend in which the future King Arthur and Merlin are young contemporaries. Arthur’s father Uther Pendragon has banned magic in Camelot. Its use is punishable by death, forcing Merlin to keep his magical powers secret from everyone in Camelot other than his mentor Gaius. Arthur grows from a young, self-absorbed boy to the mighty king in the legends, while Merlin develops into his colossal role in creating the powerful Camelot.

I do have to say I hate the way it ended, someone died, I don’t want to give spoilers if you haven’t watched it but I was so angry and disappointed. 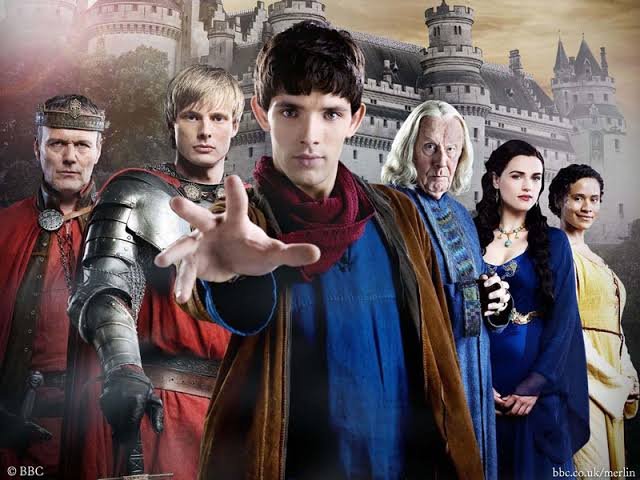 Favourite is definitely Merlin, he is hilarious and powerful but at the same time he really doesnt know what he is doing, so we get to go with him in his journey.

Okay I know there are a lot of Game of Thrones fans out there but there are some people who don’t get the hype. I have been following this series since season 1 and seeing its final season is just so painful and at the same time relieving. I can finally move on with my life. But a show that have Dragons, trust me, it is good.

I am not going to attempt to write a short review of this extensive drama. so here is a link to the Wikipedia page. 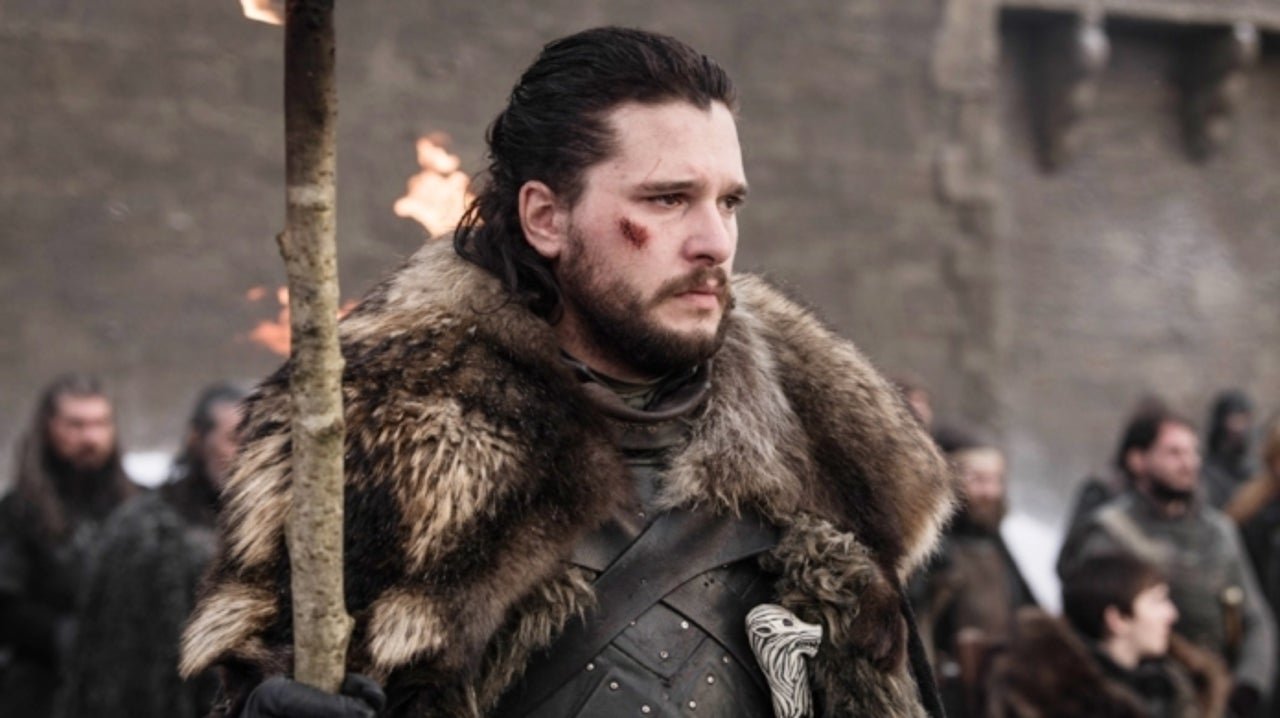 Yes I have a crush on Jon snow

If you are looking for a series to binge, this is the perfect one, although you might lose you hair from anger and excitement. my favourite part of the whole show is possibly when that annoying brother was finally given the crown of gold he deserved, there are so many scene I could have chosen but I felt this one was well deserved. lol

4. Legend of the Seeker 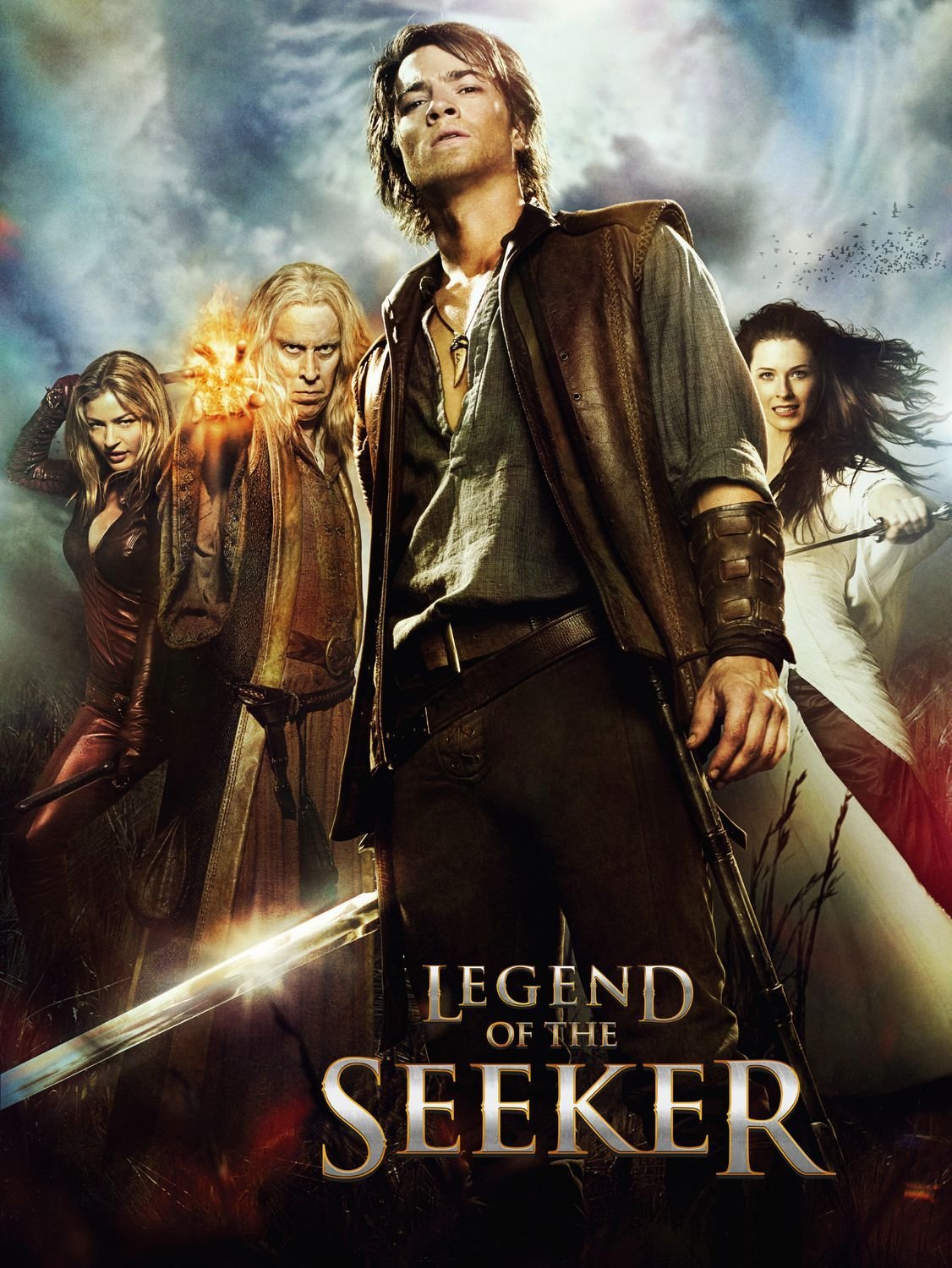 This is a TV adaptation of The Sword of Truth by Terry Goodkind. It’s a shame that the show was cancelled after 2 seasons. It really broke my heart because I was really invested in the show.

Briefly it’s about this guy who finds out that he is the seeker of truth while realizing that he is related to the guy troubling mankind. but he is guided by the mother confessor who is respected across the midlands along with a very famous and power wizard. I am not really doing any good with the explanation but believe me the show is really good and it’s really sad that the show was discontinued.

Cara was just that girl, I love her and let’s not forget the episode where Kahlan was dressed like a Mord-Sith, that shit was hot (pardon my language)

Although this show is not one you can breeze through because it takes a bit to actually know what is going on ad you have to be quite invested to get through the first few episodes, although the steamy sexual tension between Richard and Kahlan would keep you trapped.

This is my favourite on this list, I can can’t count the amount of times I have indulged and re-watched this drama. Stiles is by far the most funny character on serial tv. This show follows this teenager who becomes a werewolf by accident, but becomes the alpha of the pack (trust me this is not a spoiler, you really need to watch this show) along with his best friend Stiles which to me was the main character in this show, his character brought the life into this show.

It’s not forget the hot cast list in this drama. Oh my Derek!

Each episode is so intensive and action packed that it is no surprise that it was well received.

A few extras I would like to include The Vampire Diaries, The Originals, Supernatural, True Blood, Charmed and Once Upon A Time.

Have you watched any of these shows? Which is your favourite?