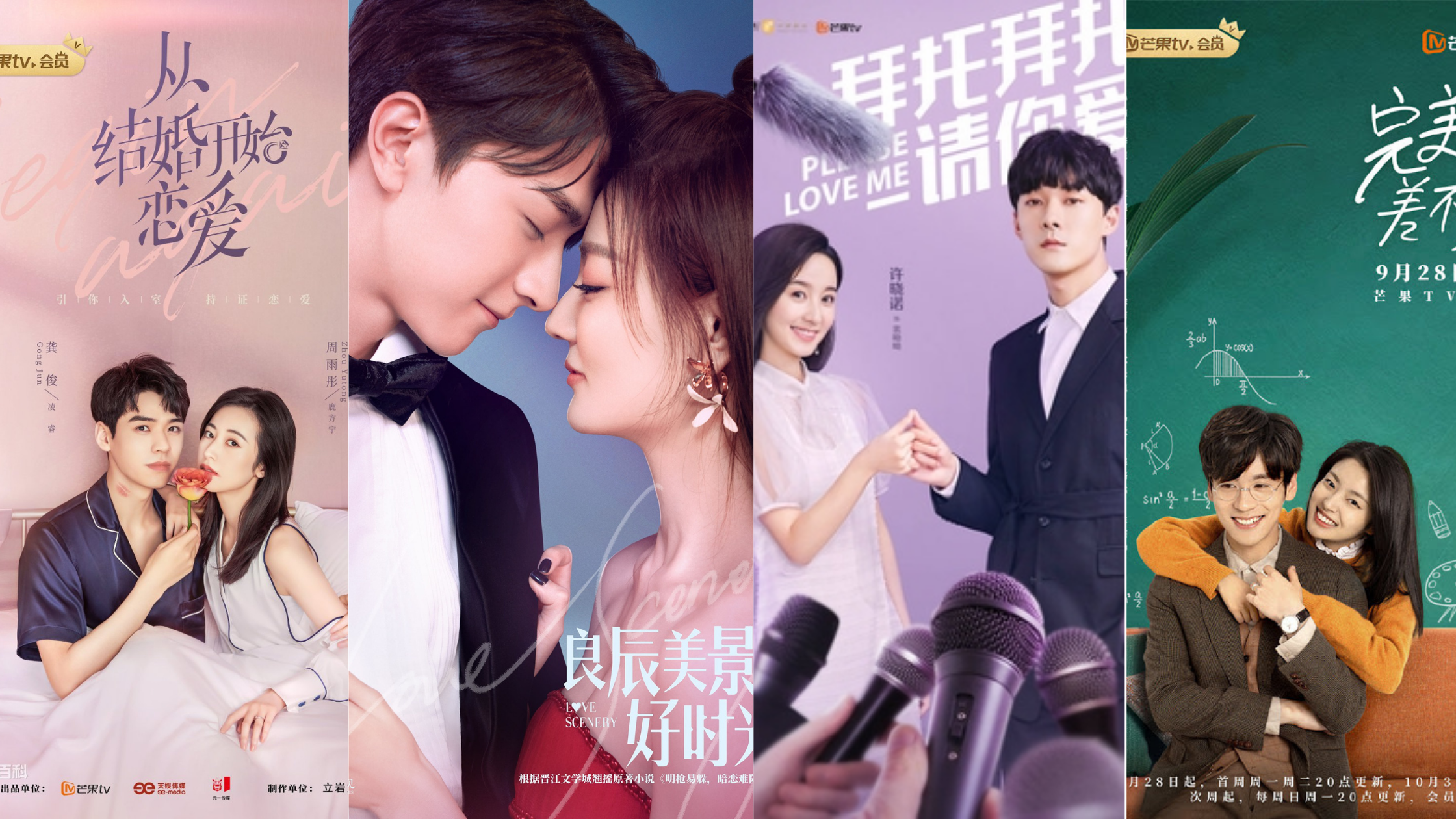 Hello and welcome to another Chinese drama review!

This is an entirely new approach I am taking to reviewing Asian dramas. If you have not checked any of my latest reviews, I recommend VINCENZO and RUN ON. Since I have a number of Chinese dramas that I have binge-watched in the past few months, I felt it would be better to just mash up my reviews and finally get it out.

I have watched a lot of Chinese dramas so far and I can promise that the ones in this post are some of the best that I have watched. If you are interested in my favourites of 2020, check out MY TOP 5 CHINESE DRAMAS OF 2020

You might notice some ads in the middle of the post. Your girl is just trying to make some money. Check them out if you are interested. It helps out the blog! Liang Chen is a musician who has just won two awards at an award ceremony for musicians in the industry. Only to find out that her boyfriend was caught in a picture cheating on her with another nominee in the same category. She seems to get over this quickly and decides not to date anyone for a while. I believe her exact words were “I am a dog if I fall in love again”, little does she know she would be taking her words back.

Lu Jing is a University student studying computer and conducting big data research. He is highly intelligent and enjoys playing games in his free time. He is also a very popular Streamer-Gamer and he goes by the name ‘Hermann’ online. He has always loved Liang Chen songs and he always recommends and plays them during his streams. He met her once and he seems to have fallen in love with her at first sight.

So when Liang Chen is to be the face of a very popular game, she has to at least know how to play the game. She is teamed up with Lu Jing and he teaches her how to play and they go on game missions together. They do not know each other but they slower grow a bond. He soon finds out that the person her has been playing games with was Liang Chen and he teases her.

There are so many things that happened in this drama that felt almost unnecessary. For example, the Cancer scare was not necessary and was not important to the story progression. I am not going to spoil this drama any more. I hope you check it out Si Nian is a professor of statistics at the University where Yun Shu studies. He is a member of the Panel assessing her final thesis presentation. Because of her tardiness, her presentation is cancelled. She is so angry because it seems that everything about her day was going in the gutter. Then she finds out that her cousin has just ripped her off. She had paid for an apartment with (if I remember correctly) money her father left to her. When she goes to the apartment she finds that not only was she not the owner but that the owner was the professor who had cancelled her presentation.

Perchance, she takes some pictures of him in a compromising outfit that seems to be the beginning of their bargain. She has two options at the moment, ask the professor for help or admit to her sister that she has lost all the money left to her by her father. In a surprising turn of event, Si Nian also needs her to play at being his girlfriend to make his dying grandfather happy. Since they both have something to gain from the partnership, they go into a contractual relationship.

I really enjoyed this drama because it just seemed to mash all the Asian drama tropes together. This drama has to be my least favourite on this list. Not because of the plot but because of the lack of character progression and development. The story was interesting but the characters were not well flushed out and honestly not well written. I cannot begin to go into everything about each character but I will focus on the male main character, Yi Han.

Yi Han is a very popular idol who finds himself in a compromising situation with a lady. There encounter is splashed all over social media and he has to do everything to maintain his image. Which is not limited to getting into a contractual relationship with the lady he was caught on camera with. Pei You is a manicurist at a small salon, where is she very hardworking and good at her job. Her only dream is to someday buy a house, but her quiet life hits the break when she meets Yi Han.

Why do I think there was no character development? Yi Han was a self-absorbed asshat who wanted everything to be done for him. He crashed into her life, upended everything she held dear (note: she never complained and decided to help him). He was never appreciative and he made everything difficult. Yes, I agree that they were both going through changes but the fact that he thought only about himself was just annoying.

Yes towards the end of the drama he started to do things even though he was all whiny about it. Then the icing on the cake was when he left her for two years with no contact or reason only to turn up and she runs into his arms. I call bull. I have to say I still enjoyed the drama. Lu Fangning is the CEO of a very large corporation. The company is into home furniture and appliances. It is a very male-dominated industry and she happens to be one of the only females in the company. Her father has been trying to get her married for a long time but she has refused to get married because she thinks she would be relegated to home duties and really no longer herself. Things take a turn when her father threatens to fire her from her position if she does not get married. This situation leads her to crash into Ling Rui as he was changing in his office at the hospital.

Ling Rui (like lots of male Chinese actors in dramas) is a very popular and efficiently surgeon. He is very handsome and well-mannered. When Lu Fangning crashes into his dressing room and schemes her way into his life, he cannot help but behave like a well-mannered man. Lu Fangning worms her way into his life and manipulates him into getting married to her. He agrees because it was the only way to save his family member who had borrowed a large amount of money from her.

Their marriage is unbalanced as she tries to get him to sleep with her even though that was out of the bargain. He refuses to do that because he was not in love with her. Their relationship goes through different stages and it was just fun to watch them come to terms with the fact that they were in each other’s life to stay.

I really enjoyed watching this drama and I hope you check it out. All the dramas mentioned above are all available on Youtube with subtitles in different languages.

Thanks for reading. I hope you check out these dramas.