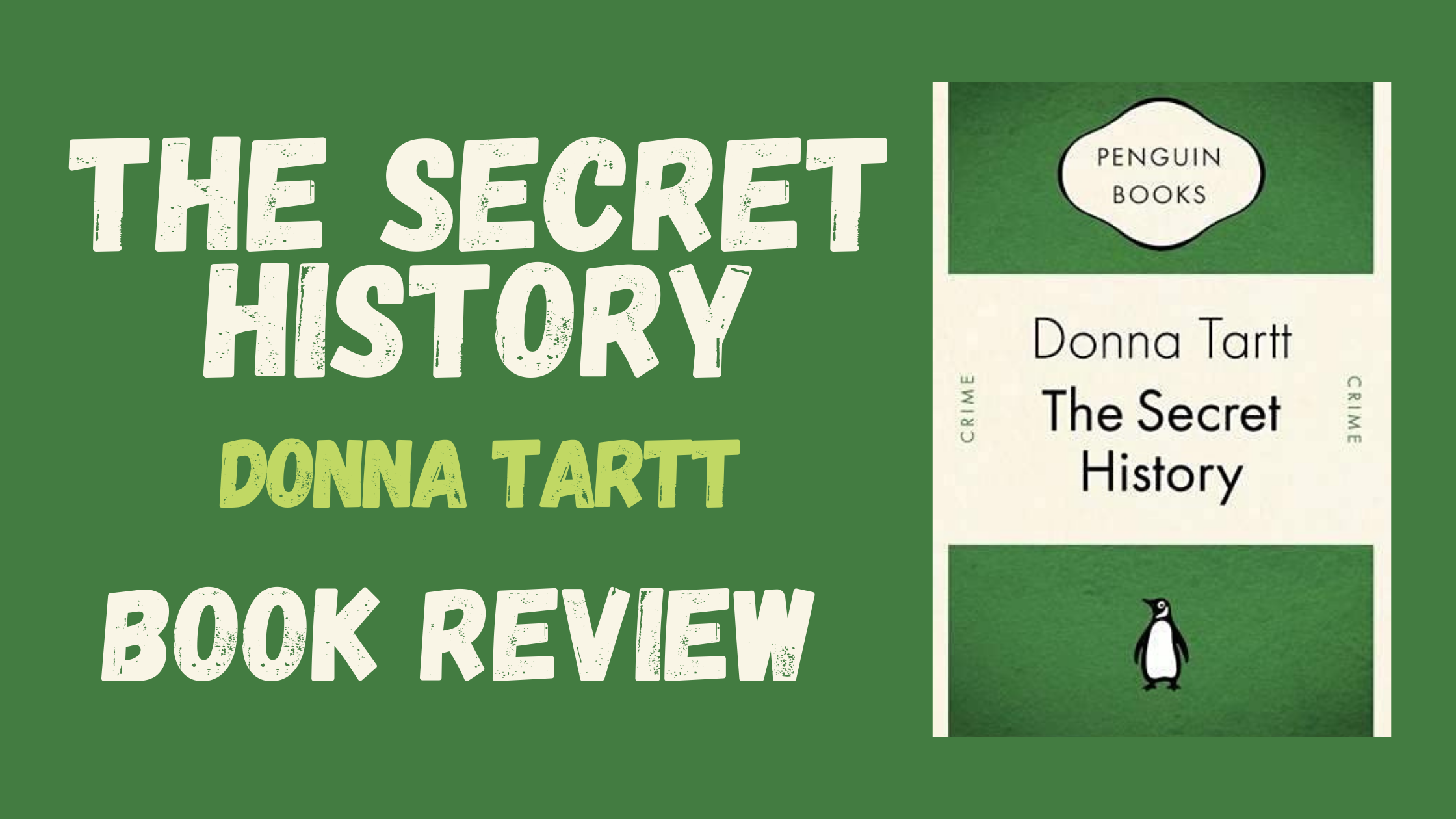 Everyone and their mother seems to have read this book. I read this book last year and I cannot stop thinking about it. It is one of those few books that actually live up to the hype! Without further ado, lets get into the long review! Let me start by saying that I really enjoyed this, however it was just stupid at times.

I have decided to review this book by looking at certain characters. Lets start with
Bunny, one of the most stupidest characters even written. I am used to fantasy and thrillers having characters who lack self-preservation but this guy was on another level. He found out that his best friends murdered a man, rather than either keeping his bloody mouth shut or just report them to the police, he felt that was the information he could hold over their heads, hurling racist, sexist and homophobic slurs at them. The utter lack of self-preservation and awareness of his own mortality was honestly one of the stupidest things I have ever read. Sure, he had a lot of things in his life and family, that made him into an asshole, but even assholes know when to shut up to preserve their life. I mean, this book best described self-preservation after his friends ‘helped’ him off a cliff – But the instinct for self-preservation is not so compelling an instinct as one might think especially in the case of Bunny.

The next person is our almost similarly stupidly naïve main character Richard. According to him, he had gone through a lot to finally get into university on a scholarship. But because he had an interest in a course, Greek, that he had taken briefly, he develops an interest in it again in college. In wanting to hopefully take the course has an elective, he finds out that to take that course, he has to drop out of all his other courses and be taught by just one lecturer. A professor who rarely takes students and all the students he has taken so far are rich and powerfully connected ones. He is drawn to the mysterious group and he DROPS ALL HIS COURSES. Idiot! The more I think about it, the more ridiculous his actions become. He finds himself among these group of people who think they are special and have a higher connection with the likes of Socrates or Sophocles! They try to recreate the bacchanalian madness that results in them killing a man and this guy was okay with still being with them! I cannot comprehend this idiocy!

There are the twins Charles and Camilla . After Bunny accused them of sleeping together, I was about ready to just jump ship and DNF this book but the more I read, the more I realise that this group were just madly in love with Greek mythology and folklore (while the Greeks did not have have a specific word for incest but it was quite common among them that they had a relational word for it gamos asebes which literally means unholy union – there were even cautionary tales, none of which this students took to heart). After Bunny was killed, the next person in crisis was Charles. Charles was afraid Henry was going to kill him which led to him wanting to kill Henry first! Then there is Francis, he was alright, sure he had his moments but overall he was more of mediator. He tried to calm a lot of situation, sure he had his own issues with everyone, he was the more level-headed one.

There the teacher Julian who was a character that just annoyed me. He is one of those teacher who have the superior but yet inferior mentality. He wanted students who would not contradict his world views, he wanted followers, he wanted to stand on a pedestal that he created without being questioned. He reeked of classism and when the going got tough, he bounced. He has no backbone and since he was so used to getting what he wanted, he was unable to comprehend being taken out of his comfort zone!

Finally, my favourite character in the book Henry, I agree that Henry might be the villain of the whole book because he is seen as manipulative, uncaring, unafraid and a cold-blooded murderer and while that is all true, when you look at it from his point of view, he was just trying to keep the group together. Look at it this way. Sure, the first murder was a result of them being out of their mind, they were afraid and they covered it up (I understand). Thinking from an anxious murderer’s perspective, killing Bunny was the only solution that would keep them from jail and death. So he planned out killing Bunny to protect himself and the others. None of the others had the galls to off Bunny, just like they didn’t have the balls to report themselves. Besides, at that point they were still holding unto the idea that they had done nothing wrong!

Sure Donna Tartt did not delve into the psyche of Henry, but I think he was an interesting character. Consider the last thing he did (I have spoiled this book enough), he felt that the only way to protect Camilla who he was in love with, Charles who was Camilla’s brother, Richard and Francis was to sacrifice himself in the ‘cleansing ritual’ …the only way to purify blood is through blood.

I will not deny that this book is filled with messed up characters that highlight the evil in human heart, however I really enjoyed it for that reason alone