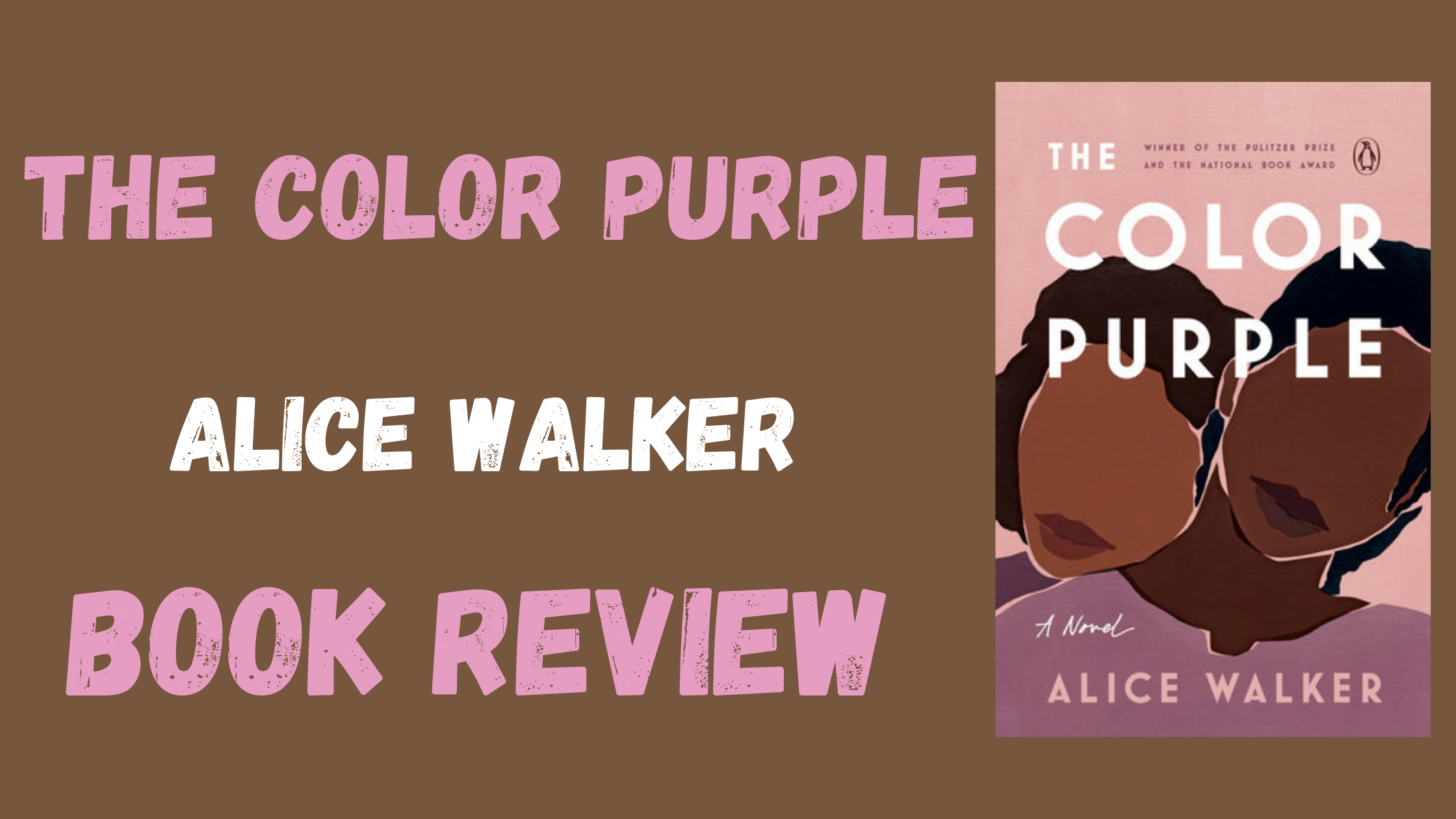 I have been itching to read this book for the longest time but whenever I finally pick it up, I end up not reading it. I have not watched the movie adaptation either but I have heard only great and heartbreaking things about this book. And you know I love heartbreak!

You might notice some ads in the middle of this post. Your girl is just trying to make some money. So check them out if you are interested. It really helps out the blog.

Without further ado, let’s get into it……

The Color Purple by Alice Walker I am so glad that I finally got to read this modern classic.

Set in the South we follow Celie an African-American woman who grew up in the midst of emotional, physical and sexual abuse from a man she calls father and the community of men. She almost never escapes this life as her abusive father, Alphonso marries her off to another similarly degrading man after she had given birth to children for her father. Children that were presumably kidnapped and killed by Alphonso until she found out years later that her daughter had been adopted by another respected family. When Celie mother gets ill, her father brings in another wife while still continuing to abuse Celie. She wrote to God for a long time before she starts to write to her younger sister Nettie who had everything feminist of our era aspire to be. When Nettie was on a missionary journey in Africa they exchanged letters that were an outlet for the both of them.

This is the background with which she started to write to God. You could feel her hopes and desperation dwindle as it seems God was not aware of her situation and was not willing to help her. This brings me to something that made me become aware of. When we as a people imagine God we seem to conveniently think that he is ‘White’ it seems almost programmed that all things good will be white. Now imagine that with Celie who has only known abuse from white people who had taken her people as slaves and even when they no longer were, Black people still had to fight and prove to them to be more than slaves.

Celie asks – Subjective quotes
“What God do for me?”
“Yeah, I say, and he give me a lynched daddy, a crazy mama, a lowdown dog of a step pa and a sister I probably won’t see again. Anyhow, I say, the God I have been praying and writing to is a man. And act just like all the other men’s I know. Trifling, forgitful and lowdown”

Personally, I think the most important part of her letter was her personal relationship with God and this can be summarized in a question asked of Celie “Tell me what your God look like, Celie”
I like the relationships she developed and how that helped her when she was old.

I really recommend this book. When I started reading this book, I was so mad about how Celie was abused, I cried and cursed a lot. I wondered why God would have allowed Slavery to happen. I was flummoxed and angry that so many young children would have expressed what Celie had to go through. It is painful and it makes me so angry when I still see slave traders and owners as statues!