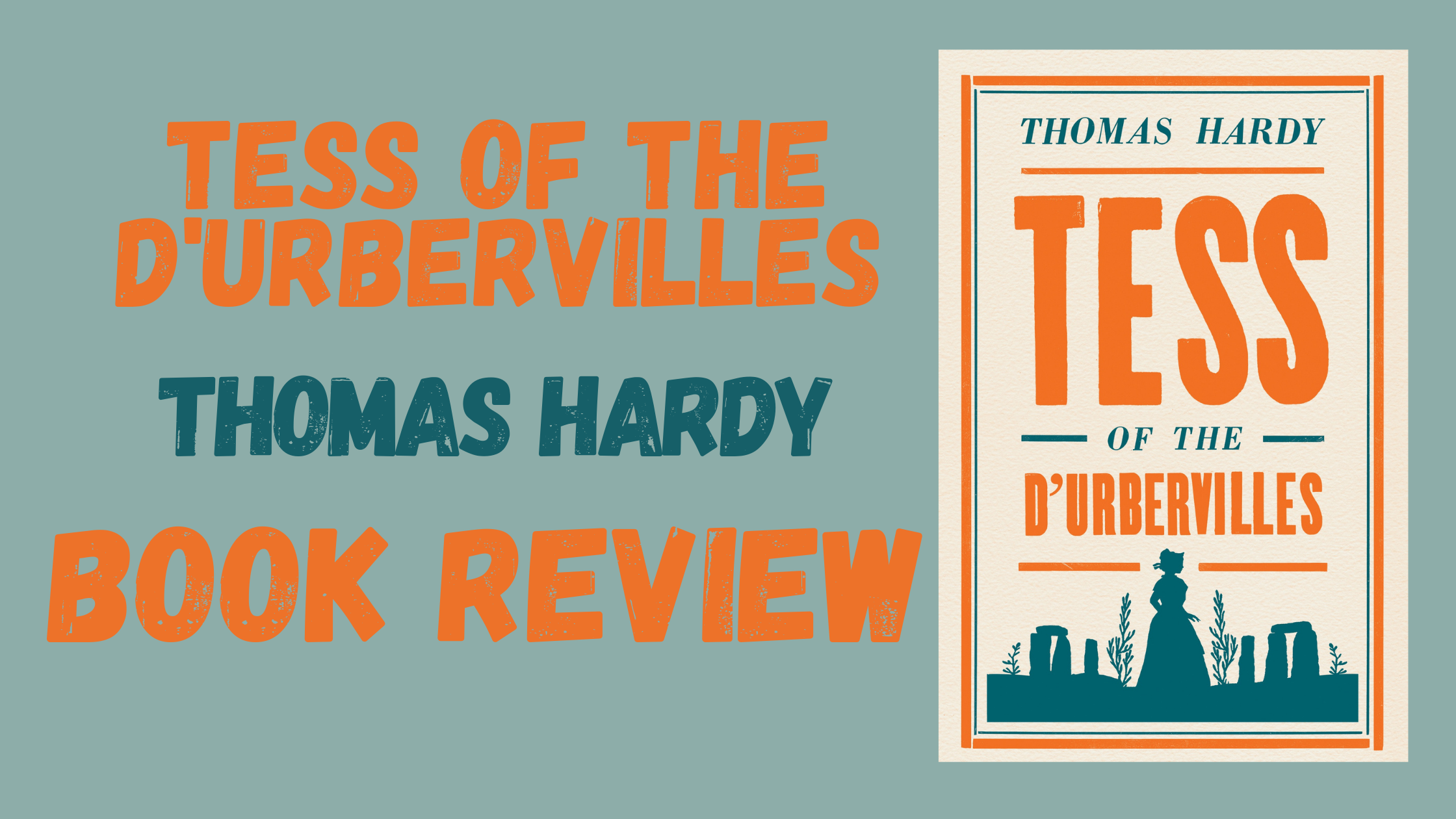 I recently got into classics and I cannot believe, I did not read them before now.
.
Tess was an innocent young girl until she was sent to live with her rich cousin, Alec, who slept with her, left her pregnant and disappeared from her life. She got pregnant and the child died and then she was alone (She never wrote to Alec to tell him she was pregnant, so whilst Alec was an ass, he was not to know that she was pregnant, he was not telepathic).
.
Anyways after the death of her child, she finds a job as a dairymaid where she meets Angel Clare who she fell in love with. Angel also falls in love with her and the guy was immediately thinking of getting married and starting a family. When he asked her she refused because she feared that he would no longer love her when she told him about her past. She gets married to him (and even after her mother told her not to tell Angel), on their wedding night, she told him about her past and he could not handle it. I mean, Angel also ‘confessed’ to her that he had slept with a woman on one drunken night but he was unwilling to accept that Tess had been helpless and taken advantage of by a man with money and power. He was a hypocrite (and I guess that is the whole moral lesson of the story – I can only imagine the uproar this book would have caused when Hardy first released it in 1891).

He decides that they part ways. He sends her back to her parents with some money and he went back to his. He told her not to come to him until he comes back to her. He travelled for jobs but Tess’s was at a standstill. When the money he gave her ran out she searched for work and at some point, she decided to go look for his family. This is when she meets Alec D’Urbervilles again. The asshole was converted or now a spiritual guy (He was preaching to people- I was so pissed). He found out about the loss of their child and the tough time that her family were experiencing and he asks her to marry him.

She refused because she was already married even though her husband was nowhere to be seen and he was not writing to her. Alec ‘wore’ her down after the death of her father. To save her family she went with Alec but not before sending a final letter to Angel, which was simply heart-breaking. When Alec came back to find that she was already with Alec and in a surprising turn of events. She killed Alec and ran away with Angel (I did not see that coming). Although she was caught at last she and Angel got to spend some time loving each other alone.

This book highlights Victorian double standards and how women had to pay for the crimes of men.