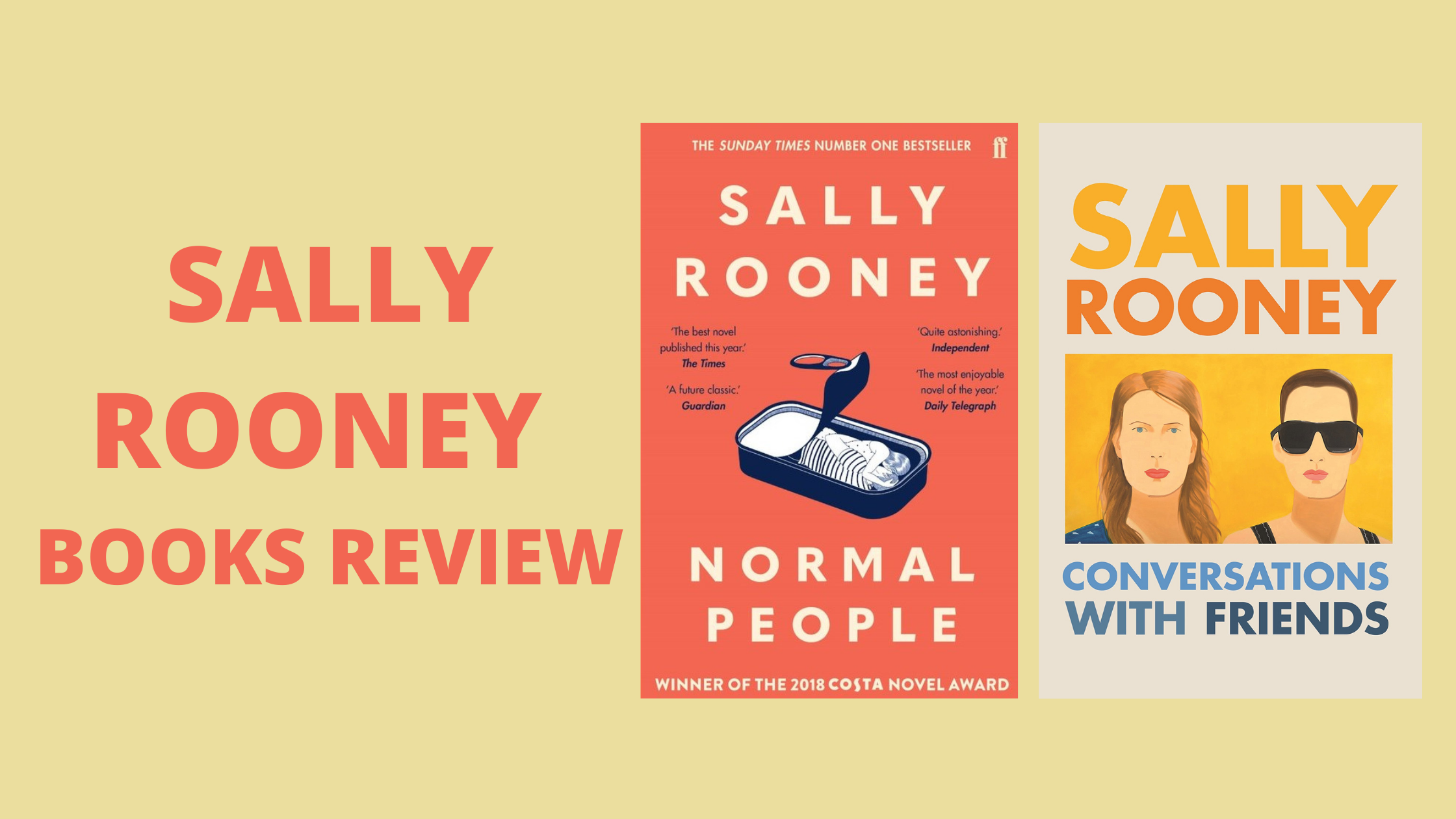 Hello and welcome to another review!!

You have probably seen Sally Rooney’s book everywhere on social media. Normal People was even adapted to TV and a lot of people seem to love it (I have not watched it).

Having read both books, I will suggest which I think is really worth reading.

You might notice ads  in the middle of this post. Your girl is just trying to make some money, so click/check them out if you are interested. It helps out the blog!

I enjoyed this book a lot more than Conversations with Friends.

Here we follow Connell and Marianne who grew up in the same town and attend the same high school in a small town in Ireland. They are basically from both ends of the socioeconomic bracket with Marianne family being very rich and Connell mother working as their maid. Connell and his mother have been living from hand to mouth for as long as he can remember.

Marianne is a very complicated character (She is very similar to Edie from Luster by Raven Leilani in that they both feel isolated from society and pain serves as a medium of understanding and almost insanely love – They both need therapy) and she has been shunned and almost isolated by her school mates. Any association with her is met almost with derision. That is until she and Connell fall into a sexual relationship (I would not necessarily call them friends but they are very similar in life directions and even view of the world). They felt very comfortable with each other even though they were keeping their relationship a secret.

They both end up attending Trinity College in Dublin where circles seemed to have changed. Marianne is the one with friends and Connell is the one who is unable to fit in. Everyone around him seems to either be comparing their parents’ riches or discussing topics that are of almost no benefit to anyone. He feels isolated. This is when he gets back with Marianne and they start sleeping with each other again. I am trying to refrain from saying that they were dating because they almost never exclusively stated that they were dating.

Some of my favourite quotes from this book;
Generally, I find men are a lot more concerned with limiting the freedoms of women than exercising personal freedoms for themselves – I could never express my feeling of men managing women’s liberation better than this.

Even in memory, she will find this moment unbearably intense, and she’s aware of this now, while it’s happening. She has never believed herself fit to be loved by any person. But now she has a new life, of which this is the first moment, and even after many years have passed she will still think: Yes, that was it, the beginning of my life – HAAAAAA! It is just a perfect way of highlight the moment one thinks; This is it. I can do this now. and then remember later, That was when it started.

One more thing so fascinating about this book is that the characters are just so self and socially aware. When they are different they know and they do not try to justify or adjust. I think a good example is the scholarship that Connell and Marianne both got.
Everything is possible now because of the scholarship. His rent is paid, his tuition is covered, he has a free meal every day in college. This is why he’s been able to spend half the summer travelling around Europe, disseminating currency with the carefree attitude of a rich person – – For her the scholarship was a self-esteem boost, a happy confirmation of what she has always believed about herself anyways: that she’s special – Knowing Marianne background and the emotional trauma that has from her family, it is easy to see that whilst the scholarship with not be an anchor for her financial like it is for Connell, it from a sense of satisfaction and emotional relief from her family. They were both deserving for very different reasons.

I don’t know what people really enjoyed about this book. I will agree that friends having conversations about diverse topics is important and the ability of Sally Rooney to highlight that misunderstandings can ruin a friendship is amazing. This book is mainly about a lady sleeping with a married man. A man that has not committed to her in any way. All he is giving is d**k and problems. I don’t know why she continued to inflict emotional pain on herself.

I can never understand this fascination of wonderful single ladies sleeping with married men. It is one thing to not know that a man is married and it is another to be close friends with the wife and still sleep with her husband. I tell you until the ink on the divorce papers is dry do not believe he will leave his wife for you.

Further, the man was not even the commitment type. He allowed her to make all the decisions, it was almost like he was agreeing to everything she wants so that he can lay the blame on her.
You might be thinking that that is not enough reason to not like a book. Well, with the plot a mheh, the characters were not even interesting, interesting conversations were short and sparse. I just cannot with this book. I just need someone to tell me why this book is so popular!