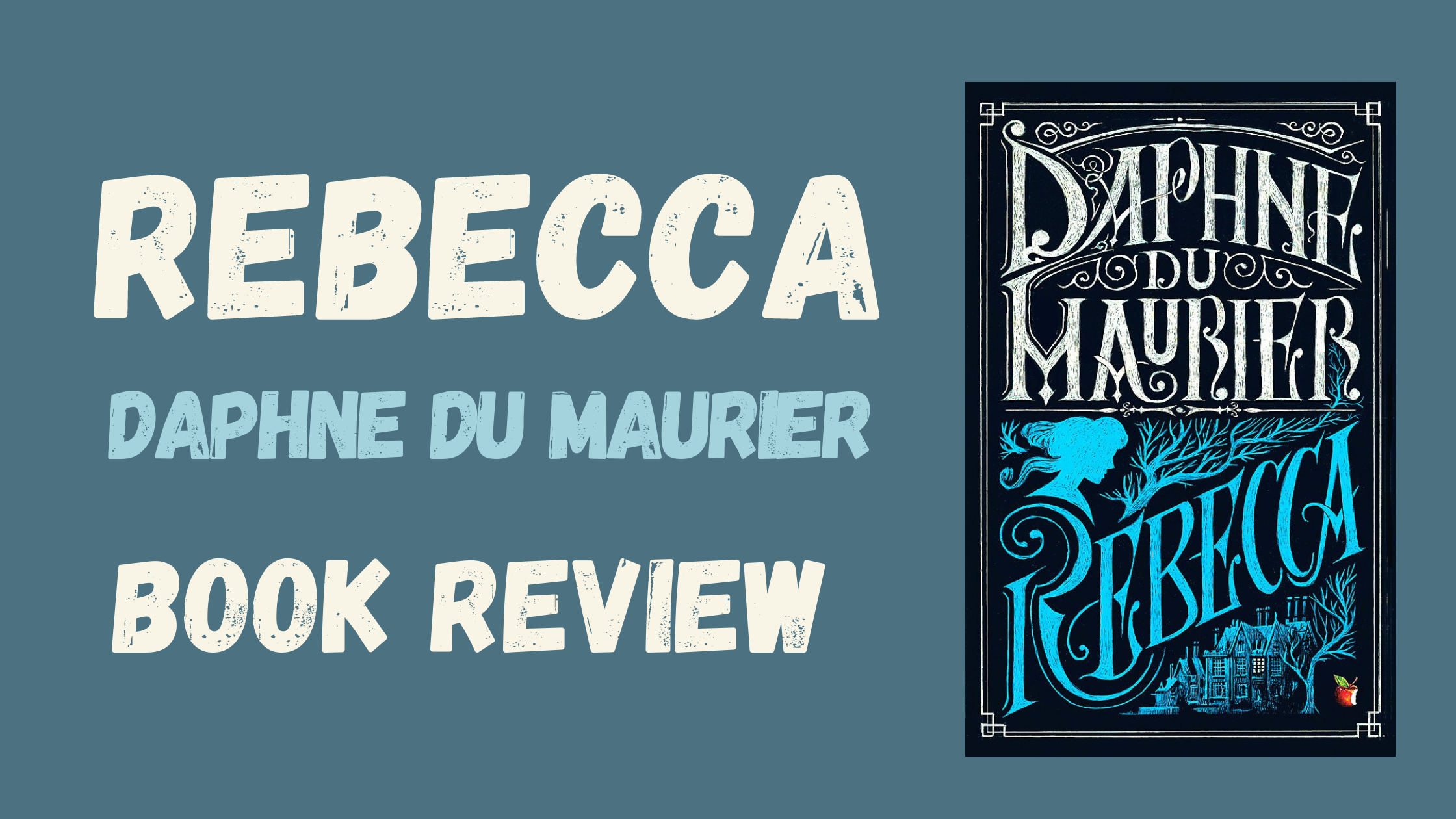 Before I start, I have got to say that I will not be going to in-depth in this review (just because everyone and their granny has probably read it at this point) and I understand that this book might have been revolutionary in its time, it just was not, in terms of plot, revolutionary to me! First, the surface plot; A man kills his wife (Rebecca) because he is tired of her cheating on him. He kills her, sinks her body and wrongly identifies another woman as her. He does a burial, everyone pities him and he is the poor sad widower who just lost the love of his life. About a year later he meets our narrator whilst on holiday in Monte Carlo , who we were constantly reminded of how young she was for the MC Maxim. They swiftly get married (because they are bloody in love rather she was madly in love with Maxim, you ask me she was too naïve to know what love was and Maxim took advantage!) and they set for Maxim’s beloved estate, Manderley! Not everyone in the household staff is happy to meet her, especially Mrs Danvers who had obsessively loved Rebecca. Yes, I said ‘obsessively’, it was simply ridiculous. This young naïve bride has to look over her shoulder, and try to fill Rebecca’s giant and well-loved shoes! But mostly importantly, at least to the FMC, was to make Maxim fall in love with her. Everything seems to be going well until Rebecca’s body is found and Maxim spills the truth to the her.

I will stop here. I have heard, watched, read and seen many variations of this story over the years that every plot development, every character attributes and behaviours were things I anticipated and expected. I even thought that Maxim must have killed Rebecca (I have watched too many police dramas, ‘if a wife or husband dies, check the spouse first – simple logic). I do have to admit that I did not think that Rebecca was cheating on him with other men and women? I thought Maxim was the cheater.

Secondly, Manderley & Rebecca ; the house/estate was a character of its own, I loved the way Daphne made the house into a living breathing organism that slowly erodes and infest all the characters. Maxim wanted to keep appearances and the power of his family home, Rebecca held balls and people were in awe of her, Manderley became a cage for our FMC and it became a symbol of greed and vengeance for Favell and Mrs Danvers. The ability to craft this book on such a perceptual landscape was absolutely genius! Then there is Rebecca, even though dead and as such should only have a residual place in the book, she remains the main character with a life that overshadows the living! (Honestly, she got the last laugh in this case). It was the slow but mirroring of Rebecca in the FMC that was one of the more powerful things about this book. The FMC started out as a companion and end up as one at the end of this book unlike Rebecca (who basically lived, laughed and loved). Sure she was a cheating asshole (I do have to point out, we are unaware if Maxim was also cheating, which makes the hero mask that Daphne created for Maxim solid- I can only imagine people of the 1930s blaming Rebecca and thinking she got what was coming to her. lol), she did not deserve to die because of Maxim’s Ego. In some way, we can accept that Maxim’s ego killed two of his wives, first Rebecca then the FMC who life was extinguished and dulled back to her former self (such regression is death).

Finally, the writing, simply genius! It is dark, visual, poetic, psychologically intriguing and most importantly, true. I feel like Sally Beauman said it perfectly; The elements that give Rebecca its force, however, owe nothing to realism: its power lies in its imagery, its symmetry, its poetry – and the poetry is intensely female . This part; The plot of Rebecca may be as unlikely as the plot of a fairy tale, but that does not alter the novel’s mythic resonance and psychological truth, the plot, if anything, is as realistic as a plot of autobiographical Nigerian movie but that in itself is what makes this book resonate with a lot of the people. The possible reality of Rebecca and the lengths that power and pretence can afford.