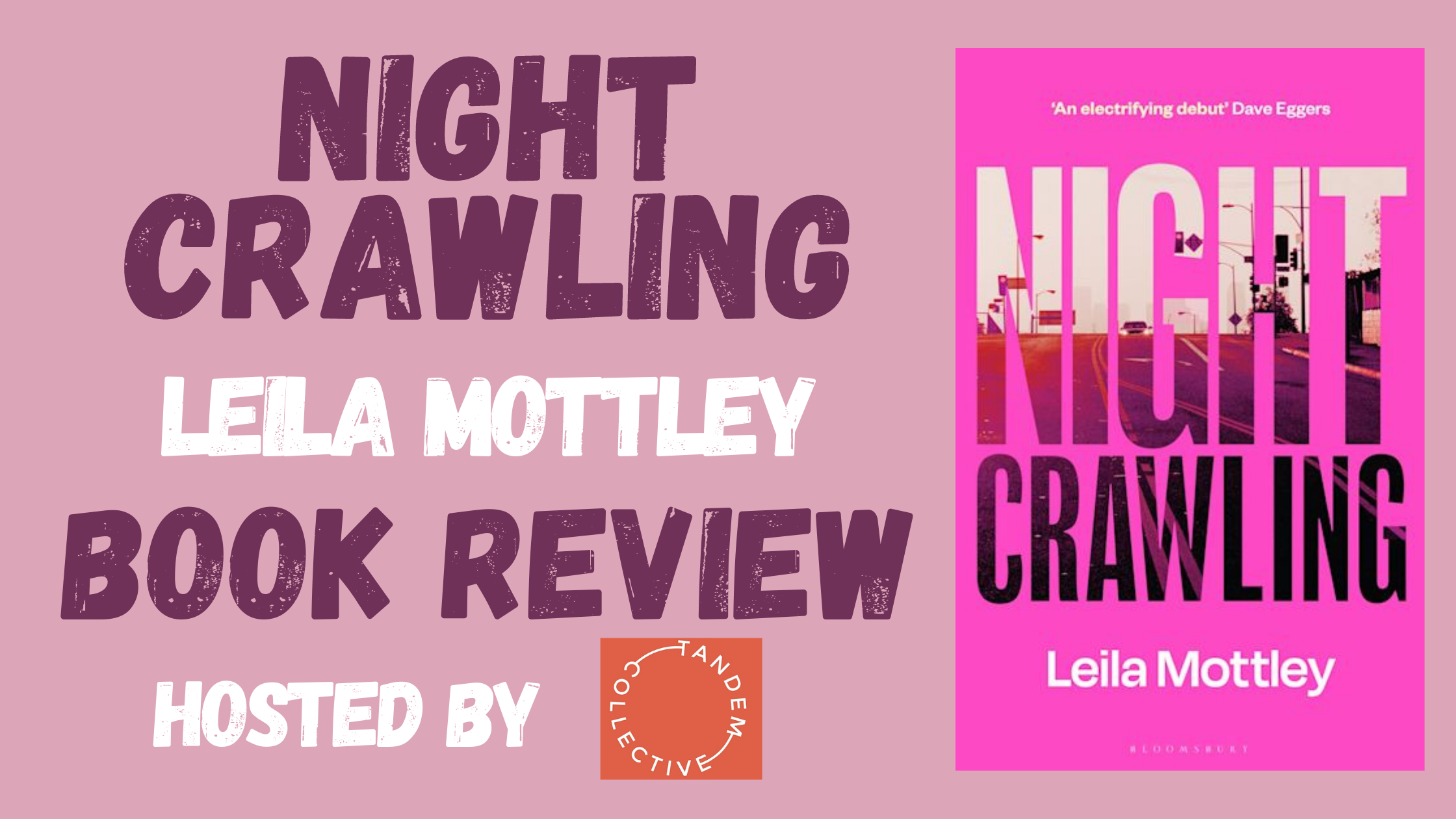 Hello and welcome to another book review

I have to admit that I went into this book knowing very little about the story and it left me a bit unprepared for the shock. Honestly, as someone who tends to enjoy books that traumatize me, this was just perfect. This was shocking but a lesson that I really need. The story of Kiara Johnson is one that it not entirely new, I have seen different variations of it online but this book makes it so close to me. It made it personal, made it a blatant reality that I as a reader could not escape. Thanks to Tandem Collective UK for making an ARC of this book available to me as part of the VIP readathon.

This has to be one of the most timely books that I have read in a while. Reading it just after the publicization of the traumatic events of Child Q definitely helped reaffirm my need for further research into the adultification of Black children. We follow Kiara Johnson who is struggling to keep a roof over her head and that of her older brother despite him not being able to hold unto a job, preferring to rap in his friend’s dingy basement studio. Kiara who is still dealing with the events that lead her mother to be commission into a psych hold has to bear this burden of holding her remaining family together. She is 17 years old and there is a limit to the type of jobs she can do and even a small amount of jobs in her neighbourhood in Oakland which has not been disenfranchised.

With one calamity after the other, she finds herself in the world of prostitution, sleeping with men to maintain a roof and feed herself and the addition mouth of her brother and her neighbour’s son Trevor. With her brother lost in the world of rap and a thirst to be like their Uncle Ty who ‘made it bi’ in rap, Trevor becomes Kiara’s life line.

She soon finds herself embroiled with the police, with several members of the police force hiring her for their police parties where they all take turns to sleep with her. With this they could argue that they thought she was ‘old enough’ but her youth was what they were attracted to, so that only was ‘rapey’ and ‘pedophilic’ to me. I mean the first time one of the officers took Kiara into the police car was after he found a man on her, he immediately assumed that she was a prostitute without even asking her, even with the event bleeding head that she had. Her Blackness was a sign of lose morals and her age was irrelevant making that (at least to me) one of the most blatant adultification of Kiara in this book. This coupled with the police leaving her with her brother after their mother ‘killed’ their sibling, they should have called protective services but they assumed that Kiara was ‘old enough’. We all know that if it were a White child it would be a different story.

All through the book, we see evident adultification by services that were meant to protect Kiara. Because everyone was ‘adultifying’ her, it was easy to understand why she had to make all the choices she made.

This book is one of the best debut books that I have read in a bit. The writing is so raw and vivid that conversations wringed you of emotions. The characters in this book were so well written with back stories well explored. I will be reading a lot of Leila’s book in the future and I know that I will love them.