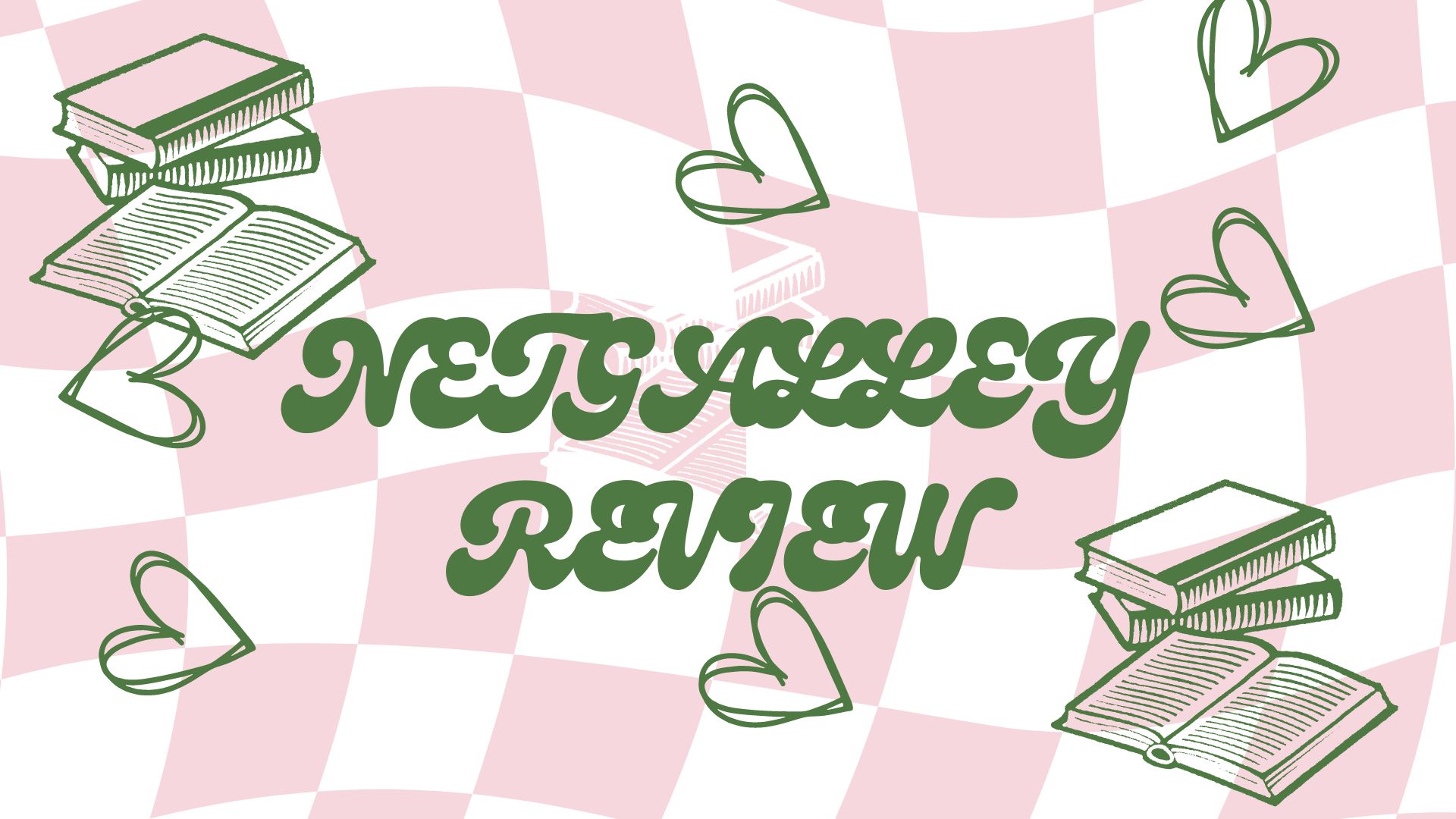 Hello and welcome to another review!

It been  a bit since I opened my Netgalley. I have been swamped with all the books on my physical TBR. I have managed to finish some books via my Netgalley over the past few months. Here are some of the romance that I sunk my teeth into.

Love, Chai, and Other Four-Letter Words by Annika Sharma

Thanks to Sourcebooks Casablanca for making this book available to me via #Netgalley.

This book highlights the conflicts between love, family and culture.
We follow Kiran who is the definition of a good sister. Since her older sister married a man from a lower caste back in Indian, she has been forced to live up to a standard that would ensure that she is not disowned by the family. (I honestly believe the Caste system is horrible and should not exist in today’s society). She is currently living in NYC and as she creeps closer to thirty, she is beginning to realise that a lot of the things she had on her life list has not been crossed out. Not that she necessarily tried to cross them off her list.

That is until she meets Nash who is everything she wants but she is sure that her family would never accept him (because he is white). Anyways they form a quick bond, they start going on dates, exploring NYC, going horseback riding etc. Nash who is a psychologist has always felt that abandonment was a pattern in his life that he could not break. But with Kiran, he is willing to try anything and everything.

I really enjoy the way race and cultural differences were discussed. It is rare to see conversations like this arise in multi-racial relationships in books. Whilst Nash was not necessarily a racist or more basically, an ass, he was used to the privilege that his race affords him. He was willing to learn and implement things into his life and even language.

I loved it. I generally like a few steamy times in my romance but the absence of it in this book makes it all the more amazing!

A Spot of Trouble by Teri Wilson

Thanks to Sourcebooks Casablanca for making this book available to me via #Netgalley.

I cannot wait for this book to be finally out in the world. I need everyone and their dogs to read this book. I will try not to spoil it.
Violet March and her Dalmatian, Sprinkles are known by all the residents of the Island. Her father the police chief and her family police officers. Since the death of her mother, she has been raised by the islanders and they all see her as their daughter. She volunteers at the residential home and all play bingo with them during the week. She runs a cupcake business that is mostly patronized by her friends and family on the island. After her heart was broken by a fireman the last thing she wants is another firefighter making her heart race.

But, then steamy sexy Sam Nash arrives on the island as a Fire Marshal. He is not alone, he arrives with his Dalmatian, Cinder who is a fire safety dog. Since the two Dalmatians look-alike, Violet and Sam’s first meeting involves her calling the police on him for stealing her dog! [It was so freaking cute and embarrassing].

Soon he finds that he has more reasons to stay on the island than the softball tournament that causes trifle.

This book is everything!

The Pick-Up by Miranda Kenneally Thanks to Sourcebooks Fire for making this book available to me via #Netgalley.

Mari did not expect that rideshare will lead her to the most amazing love story. A love story that the whole world watches through social media. When Mari meets TJ during a taxi ride to a music festival, they have a dance and they are soon separated in the crowd without sharing contact information. They turn to social media hashtags and soon they are trending. Everyone is trying to bring them back together.

This book was honestly so cute and short. It was the perfect length. Their relationship was so open and honest. It became more than just a weekend romance. I really enjoyed it.

Discouraging the Duke by Alexa Aston

Thanks to Dragonblade publishing for making this book available to me via #Netgalley because it is now my favourite book ever. I will never stop recommending this book.

We follow Miles Notley from when he was a young boy who was accused of killing his younger brother by his older brother who actually killed him. Because of this Miles was sent off to a boarding school never to see his family again (yes, even during the holiday he was not allowed home). After the death of his father, his older brother became the duke but that did not last long because he died soon after as a result of his drinking and pride.

It is left to Miles to leave his very important role in the military and retun back home to be the new Duke. When he gets home is meets Emery who has been helping her parents who worked for the previous dukes. He immediately takes interest in her as she is showing him around and a girl cannot help but fall for his very respectful, charming and sexy self.

She begins to feel a lot more for him that she thinks she has a right to. He is a Duke and soon he would need to marry a woman that fits his station. Miles who has seen the bottom of the drum know that he wants a woman who love him not a woman who fits his position! I simply loved their relationship. The lingering gazes and the steamy touches were just everything, not to forget the steamy night in the barn!

A Line in the Sand by Teri Wilson A Line in the Sand is another heart-warming romantic comedy in the Turtle Beach series and this time we follow Molly who is loved by every resident of the seaside town and the designated mermaid for the aquarium. After saving a man from drowning, she soon realizes that he is in town to take over the management of the aquarium and firing her is at the top of his priority. Max (who is a marine biologist) believes that it is absolutely ridiculous to have a mermaid because they are fictional and he is all scientific, but he is soon met with a rude awakening. I don’t want to spoil it more than this. It is just so wholesome, there are cute dogs with superpowers distracting his research. It was too cute.

I just loved it so much.