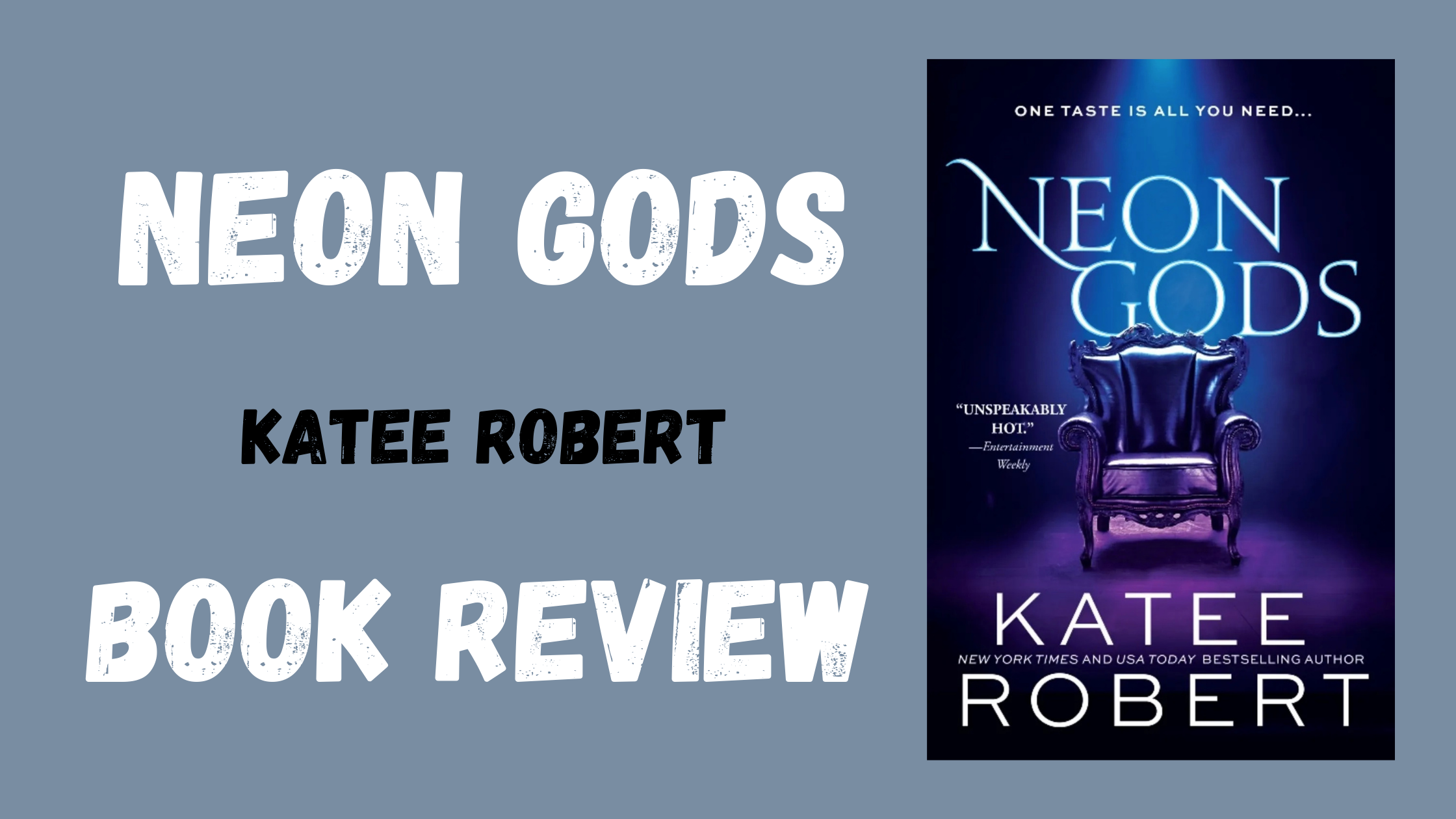 Thanks to Sourcebooks Casablanca for making this book available to me via #Netgalley. I usually lump books I get from NetGalley into a review post NETGALLEY REVIEW #11 but with this book, I just need to shout how good it is from the rooftop, hence this post.

Without further ado, Let’s get it… A well-written voyeuristic relationship between Hades and Persephone that f***s Zeus!

Boy oh boy did I enjoy this book. Considering the fact that I have not really read anything by Katee Robert except ‘Your Dad Will Do’ which honestly was just guilty pleasure smut (which I really enjoyed by the way), this book really impressed me and I will be binge reading all of her books.
Set in an ultra-modern Olympus which is ruled by ‘The Thirteen’ we follow Persephone Dimitriou who is one of the daughters of Demeter, goddess of harvest and fertility of the earth (I think, my Greek mythology is a bit rusty), she is about to be given to Zeus as his wife by her mother against her will. Zeus at this point is known for his brutality and his infamous uxoricide. She does not want to be the next on his long list but she cannot really go against her mother, which means that all her plans to one day leave Olympus is out the window.

Refusing to live under the tyrannical rule of Zeus she escapes to the unspoken and forbidden lower city which is supposedly ruled by Hades who have become a myth among high society in the City of Olympus. Once she crossed the River Styx which could no longer be touched by Zeus because of a treaty that holds ‘The Thirteen’ together.
Once she crosses the river she is rescued by Hades and he is not what she is expecting. He is more humane than what people have been lead to believe and surprising more humane than Zeus who is out there killing his wives. The more she gets to know Hades the more she wants to know about why he is hiding in the shadows and content to make people in the upper city think he is not in existence.

Hades has lived in the shadows of the lower city for as long as he can remember. He has lived with hatred for Zeus in his heart for as long as he can remember because of something Zeus did to his family (trying to avoid spoilers here). However, people in the lower city love and respect him because he has always taken care of them and really he connected with the people in his city. So when he met Persephone not only was he interested in her deal to f*** Zeus over but he could not get her out of his mind. So when she suggested that they start a relationship that would make her totally undesirable by Zeus he is both shocked and elated to support her in her quest if it means he gets to have her to himself in his dungeon with lots of people watching!

I really quite enjoyed this retelling because it makes these greek gods so relatable and something pitiable. Hades has always been portrayed as this evil and Zeus has an almost infinite good that reading this switch was so fulfilling and honestly made me so happy!

Oh and yes there is a lot of sex, a lot of freakingly steamy sex at least it was consensual!