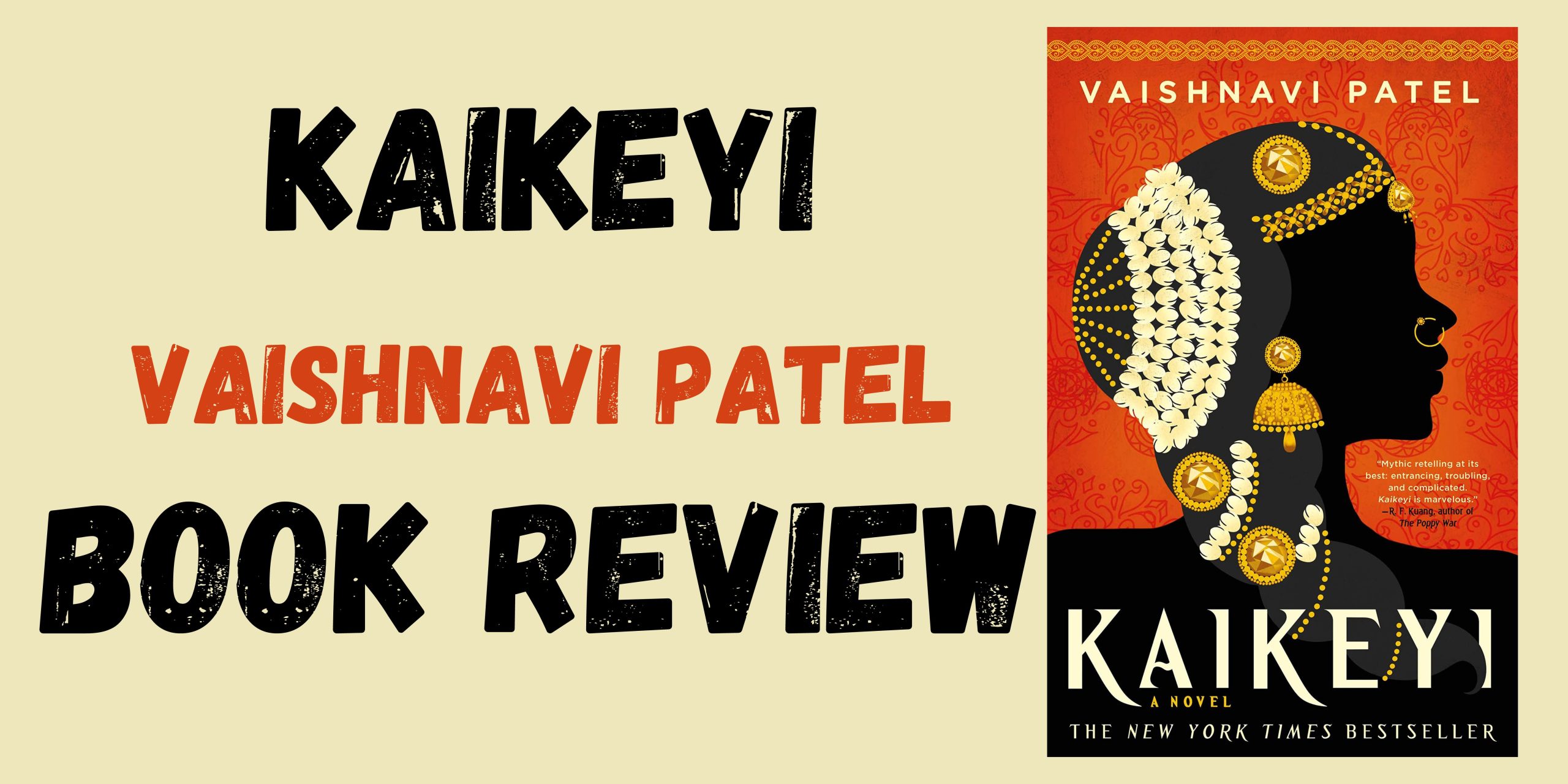 I am really hoping that to post review more often on here this year. 2022 was not a great year for blogging for me, but I did read a lot of fantastic books. So to update everyone, I will be sharing some of my favourite reads of 2022. Starting with Kaikeyi, one of my favourite retelling of all time! This is a story of female empowerment, motherhood, the strength to let go and the willingness to sacrifice oneself for the greater good.

I have to admit that I have never heard of Kaikeyi and the Ramayana before finding out about this book and reading it. It starts of with Kaikeyi losing her mother because her father (the king) banished her mother for daring to ask him about the gift he had received from the gods. Kaikeyi had to grow up quickly to serve the role of her banished mother which includes taking care of her brothers, while being ignored by her father. During this time, she learns of her power which involves the ability to see the threads that signify the relationship between people and she finds herself being able to touch and tug people to do her bidding.

When the time came for her to be married, her father marries her off to the childless Raja Dasharath (she requests that any child bore of her would sit on the throne in place of any children born of Dasharath first and second radyni). She settles into the Raja’s court well (to prevent more spoilers) and soon she is beloved by all; first for riding into battle with him and for serving on the Mantri Parishad (which is normally a council of men that advise the Raja) and helping women in the whole kingdom.

This is until a threat is sense in the North (I think) and one of her sons is said to be either the bringer of doom or salvation that would lead to the death of a lot of people. She decides to us the boons she got for saving the Raja, to banish him and sit her son on the throne. This is the part of the myth that is more popular, with very little back story known. The evil queen who banished her husband’s heir into the wildness and sat her own son on the throne.

Kaikeyi was by no means a perfect character but I really loved reading this retelling and I highly recommend it. If there is one thing I loved the most about this book, it was how, all the wives saw themselves as the mothers to all the children.

Overall, this was such a fantastic read!