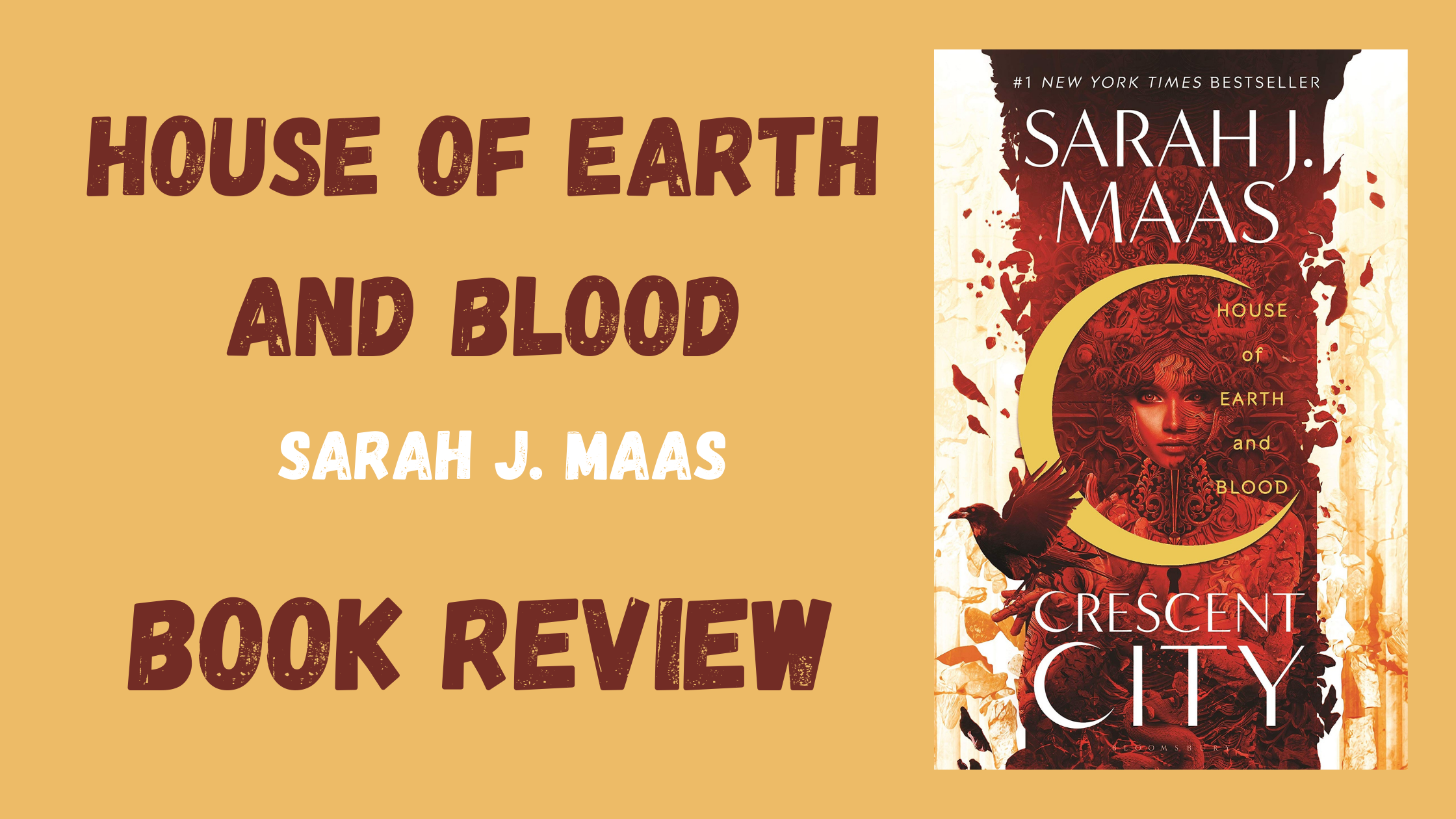 I feel like the last person to read this book. It is everywhere and everyone cannot seem to stop talking about it. I rarely read books because of hype but the one surrounding this was a lot. Sarah J. Maas is an author that I enjoy reading mainly because of her ability to create stable worlds and morally conflicting characters. I have enjoyed reading her “A Court of Thorns and Roses” series but I have lost interest in “The Throne of Glass” series mainly because the story seemed to have gone off tangent. I am hoping to enjoy this new series! I finished reading this book a while ago but I just could not get myself to write a review. I need to read this book again so that I can finally come to terms with the perfection that this book is. Since this is the first book in a series you can expect it to be a little info-dumpy but even that aspect of it was enjoyable. It can be simply explained by the fact that the world SJM has built is actually intriguing and stable.

Bryce Quinlan (Half Fae, Half Human) seems to have a perfect life, dating a rich guy (although inattentive and really an ass), friends with powerful people, sister to Prince Ruhn (although at odds and by the way no one knows they are siblings because her father refuses to acknowledge her), sexy as hell and just all-around perfect. Her life seems to be fine until all her wolf friends (who call themselves ‘Pack of Devils’) are killed. This breaks her (since her best friend Danika was killed) and it takes a lot for her to accept their loss and rejoin society with the belief that the perpetrator was behind bars.

Twenty-two months after the death of her friends, she is contacted by the Archangel Micah and his team requesting that she offer any information she has to Hunt Athalar (the Umbra Mortis – The Shadow of Death). Hunt is to investigate the new string of murders that appear to be similar to how Danika and her friends were killed. Since the belief that the murderer was in prison, the new killings makes everyone nervous. Not only does she have to help him out with his investigation, but he also has to watch her back and protect her from Danika’s pack who would do anything to get a bit of Bryce flesh since they think she betrayed her friends.

Hunt Athalar is the Umbra Mortis, he is a fallen angel who is now a slave of the Archangel Micah. He has been serving him for almost two centuries and he has been his assassin. He is well known around the city and even the world for his skills and strength and the fact that he can control lightning (Impressive). He and Bryce start their adventure to find who the killer is. They realize that someone has been summoning demons and they decide to find out who and why. This takes them down a rabbit hole. (I am trying so hard not to spoil this book).

Of course, since they are always together, Hunt and Bryce start to develop feelings for each other (and yes there are steamy scenes. But to be honest, they were not as steamy as booktokers seem to make it out to be). Bryce finds out a lot about herself and the Starlight she has always hidden from her friends and even her family. She realizes that the only way to save herself, Hunt and the city was to let her light shine (No spoilers).

With her revelation, comes responsibility and new alliances that need to be forged and old ones that need to be broken. This book almost ended in a way that would have been satisfactory but there were threats made that ensured that this series would continue. Aidas has a plan and I doubt even Jesiba knows the full extent of it. I do not think she wants to be in league with him.

Anyways, I would highly recommend this book if you are looking for a world with fae, wolves, vampires, angels, demons, love, freedom, death, and lots of bloodshed. This is the book.